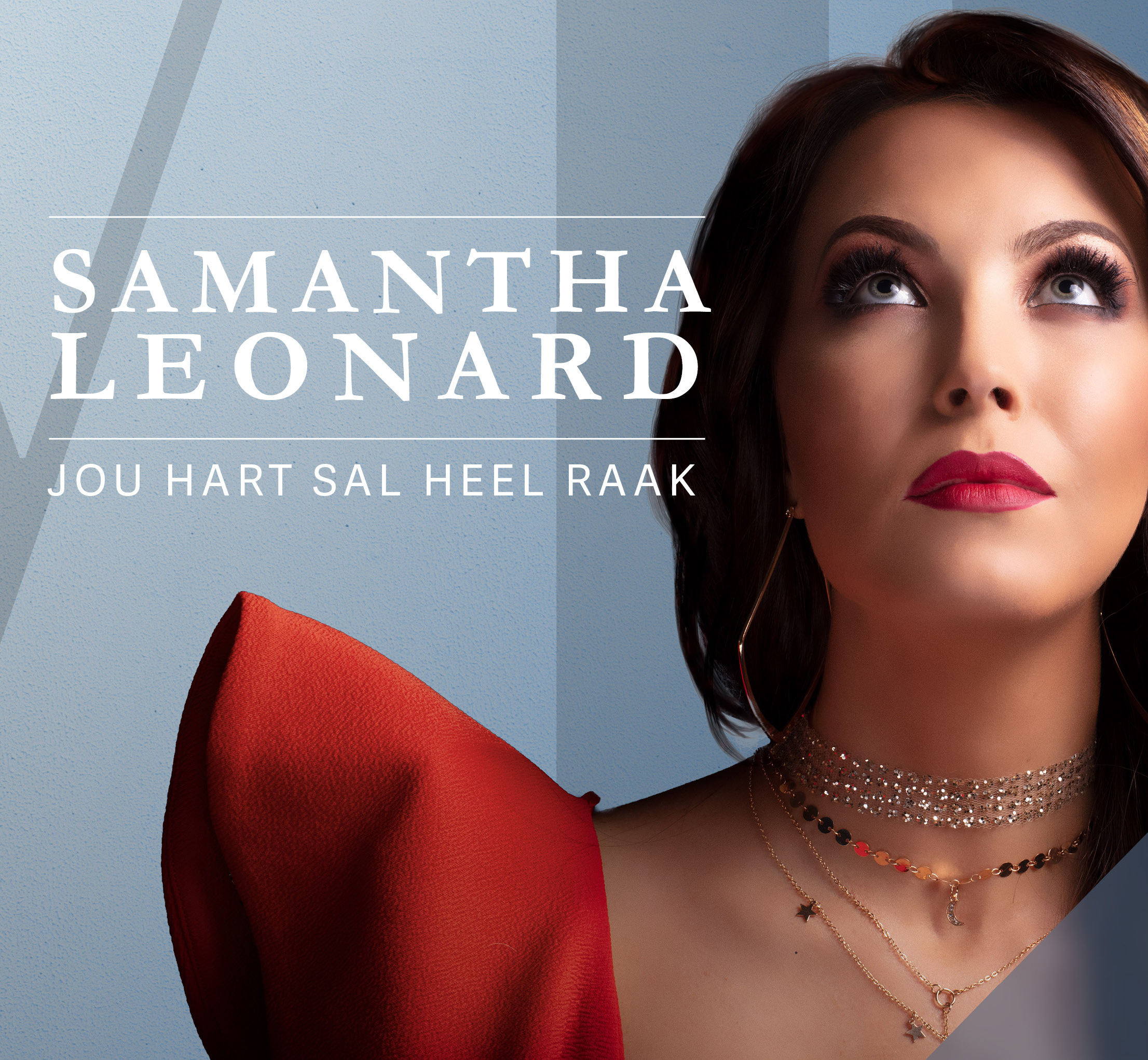 Samantha Leonard’s second single, Jou Hart Sal Heel Raak, was recently released and now we’re proud to introduce her music video for this beautiful track. The song is written by the talented Vaughn and Nerine Gardiner.

The music video was shot in the majestical Magaliesberg, between Pretoria North and Hartebeespoort damn. Ryno Mans from RM Productions produced the video while Samantha was responsible for the concept.

“I portray the deep lyrics of Jou Hart Sal Heel Raak in a breathtaking wedding venue as well as the mountains at a piano, while water runs all over me. The beautiful nature with mountains in the background was the perfect choice for me to let everyone know that we should always see the beauty in life, even though we carry so much heartache every day,” Samantha explains.

“It was quite a challenge that day. We only had one hour to shoot the piano part with sunset and we only had 30 seconds to shoot before the generator stopped working. We had to wait 6 minutes between every shot before the generator would start up again. As if that wasn’t enough, we had to compete with loadshedding as well! In the end, it was all worth it,” says Samantha.

Samantha Leonard’s debut album will be released on 1 March 2019.