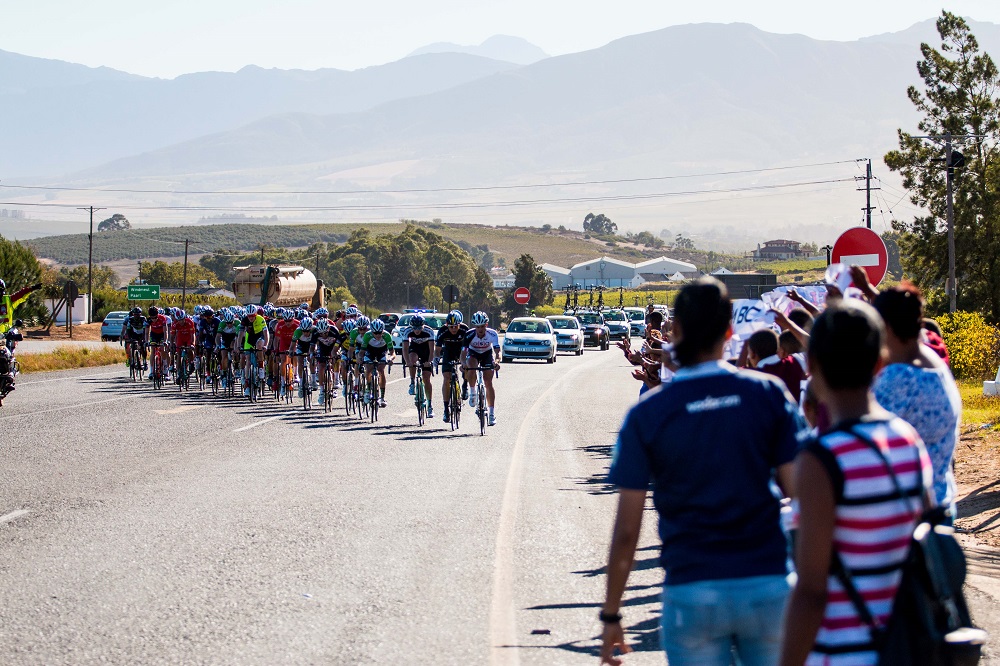 The Takealot Tour of Good Hope road race will throw its weight behind the Olive Children’s Foundation this year, using its status to raise awareness of young children who suffer from rare and life-threatening diseases.

The event has received UCI status for the first time this year and this has resulted in a rise in interest from cyclists, both locally and abroad.

“Since its founding in 2006, ASG Sport Solutions has been as passionate about development and making a significant difference to the community as it is about cycling,” said Oosthuizen.

“Known for bringing innovative, sometimes rare, brands to consumers, this makes the partnership with the Olive Children’s Foundation (OCF) a perfect fit as it was established to bring relief to families of children with rare conditions.”

OCF advertising and public relations manager Megan Schumann said they were extremely proud to be involved with the Tour of Good Hope.

“This connection to the professional cycling industry and endurance racing sparked an interesting relationship with the local cycling community resulting in a wonderful response and commitment to the OCF,” she said.

Schumann added that there were a number of ways cyclists could support the foundation.

“On entering, the riders will have the opportunity to make a donation to the foundation and be exposed to the charity, which was launched last year.

“They will also be able to buy the specialised limited edition ASG cycling gear branded with OCF logos.

“At the end of the tour, there will be blood donation stations for supporters and riders to register and even donate blood if they are up to it.

“Apart from blood donations, financial donations and the various other ways to get involved, pure awareness about the OCF is crucial so that more children with rare diseases can be diagnosed and supported.

“Every time someone follows or shares any of our social media platforms, we get one step closer to finding eligible donors and potential DBA patients that have not yet been diagnosed.”

With the slogan of “Save a Life, it’s in your Blood”, the foundation was named after a young girl, Olive, who was just six weeks old when she went into heart failure due to the anaemia caused by a rare genetic disorder – Diamond-Blackfan Anaemia (DBA).

“Today, at two years old, Olive has had 26 blood transfusions and spent over 137 days in hospital – a large portion of her little life.”

She added that the OCF had three main goals.

“One is to create a space for doctors to research and learn about incredibly rare conditions such as DBA.

“The second is to establish a registry across Africa to enable relief of the diagnosis and treatment costs and uncertainty for the families of affected children.

“And thirdly we want to create an out-patient infusion clinic for children requiring regular blood transfusions and chronic IV therapies.”

In particular, she said, the vision of the Olive Children’s Infusion Clinic had the potential of becoming a reality through the generous partnership with ASG Sport Solutions.

“The Olive Children’s Infusion Clinic would be South Africa’s first-ever paediatric day infusion centre, and would offer a supportive space where patients can be attended to in a non-threatening and supportive environment.

“The extensive paperwork, delayed lead times for blood arrival and long waits will all be resolved in this clinic, which plans to offer a happy and informative space that is as close to normal life as can be.”

CAPTION:  The Takealot Tour of Good will have the Olive Children’s Foundation as its charity when it takes place in the Cape Winelands from March 4 to 8. Photo: Robert Ward