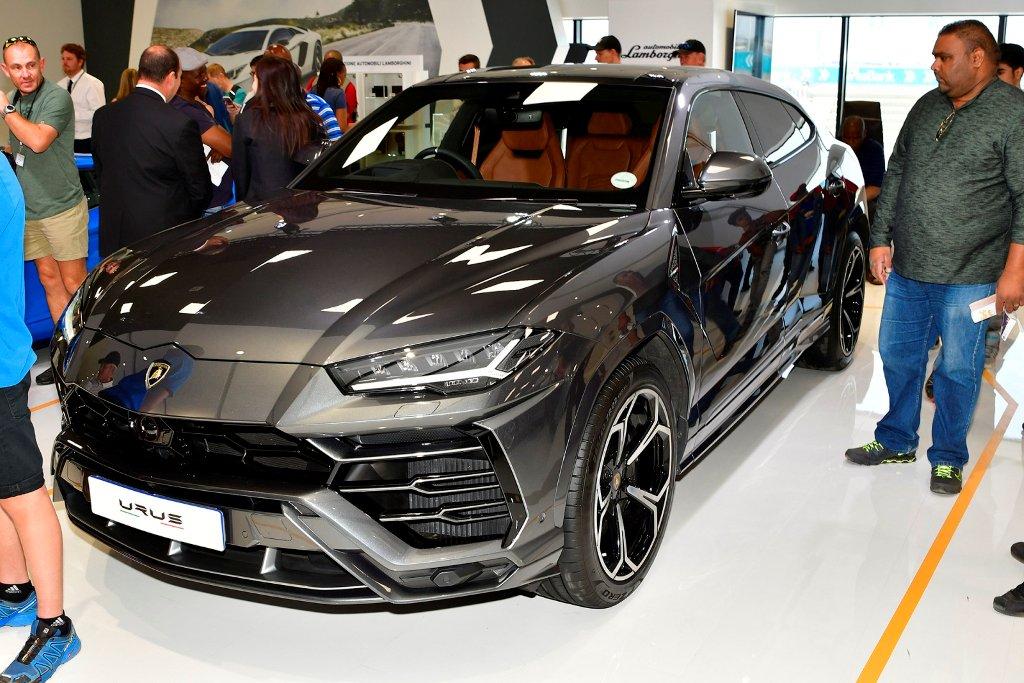 Brian Joss – Due to increased growth, the 4th annual Festival of Motoring has expanded from three days of motoring passion to a four-day extravaganza.

The fourth annual Festival of Motoring, presented by WesBank, returns to the Kyalami Grand Prix Circuit from August 22 to August 25. The Festival of Motoring, organized by Messe Frankfurt, is the only motoring show in Southern Africa endorsed by NAAMSA and supported by local motor manufacturers.

Since its inception in 2016, the Festival of Motoring has shown consistent growth in terms of exhibitor participation and visitor numbers. Last years over 67 000 visitors poured through the gates, and due to its popularity, an increase from three public show days to four is a testament to that positive growth. This year, show visitors will again enjoy an interactive showcase of both active and static content including supercars, classic cars and historic and modern motorsport activations. Leading industry related after market and accessory companies will also exhibit at the event.

“The Festival of Motoring is the only event that brings the entire industry together and allows visitors to not only view or compare the latest models, but experience the performance and handling of these vehicles on the track.

Our focus will always be to create the best experience for the visitor. As such, and due to the popularity of the track experiences, we have expanded the show to four public days. This means even more track time, allowing motoring brands to get visitors into cars,” says Denis Klopper, Festival of Motoring show director.

OEMs will, as in previous years, have a range of vehicles on display. Show visitors will have the opportunity to self-drive various models on the dedicated Kyalami Handling Track or be professionally driven around the world-class Grand Prix Circuit. An interactive 4X4 Area will again showcase a large range of off-road vehicles. A key focus of this year’s show will be future technology, a major factor in an evolving industry. The Tech Zone will showcase the future on mobility.

The Festival of Motoring will again focus on the family. A large variety of catering areas and refreshments will be available with numerous dedicated kiddies’ areas.

Further information on new activations, hospitality and other exciting visitor packages will be announced soon.

Tickets for the event will be available in early April.