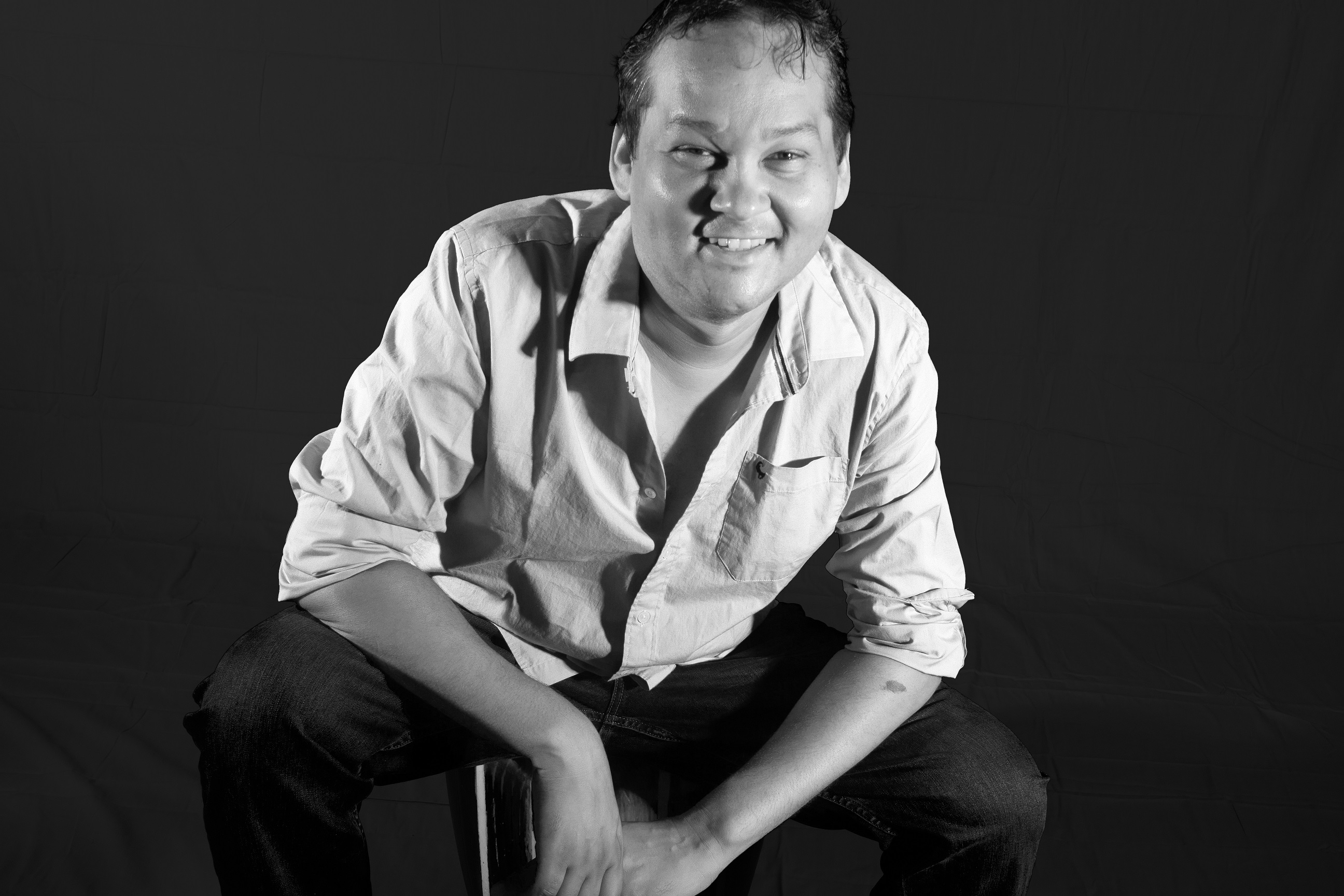 The Cape Town Music Academy (CTMA) and US Woordfees present:

Curated by CTMA & Jazz in the Native Yards.

Cape Town Music Academy (CTMA) and US Woordfees, in collaboration with Jazz in the Native Yards (JINY)- JAZZ IN THE QUAD & JAZZ IN KAYAMANDI – presents a series of top music events featuring some of South Africa`s most popular Jazz artists.  This is the second year in which CTMA is presenting a late night contemporary and jazz music and social venue at the Visual Arts Quad in Victoria Street, Stellenbosch. For those who are looking for some late- night entertainment, this great music venue is the place to be. There will also be DJ`s playing till late after the jazz shows. Festival artists can enter for free.

“We are also presenting another excellent Jazz show titled “Jazz in Kayamandi” at Amazink in Kayamandi” says CTMA`s programme manager Vicky Davis. “The incredible jazz singer Babalwa Mentjies will be on stage with “The Little Giants Band” and led by the pianist George Werner.”

The series of concerts were inspired by the Jazz in the Native Yards initiative where audiences in Cape Town townships have opportunities to experience Jazz concerts in residential backyards.  This concept was started up by Koko Nkalashe and Luvuyo Kakaza and supported by Concerts SA. Koko Nkalashe says “Cape Town has always been known for world-class Jazz Music. We are happy to bring these concerts to the US Woordfees so that new audiences in Stellenbosch might also enjoy our local jazz excellence.”

Babalwa Mentjies is one of South Africa`s leading jazz vocalists. She will be performing with The Little Giants, a group of young talented musicians from the townships in Cape Town between the ages of 15 and 20. They will be led by the legendary pianist George Werner.

Steve Newman is one of our most acclaimed and respected Acoustic Guitarists, covering many Genres, including Classical, Folk, Latin and Indigenous. He has Performed Solo and in collaboration with other International Stars, including Tony Cox, Steve Fataar, Chris Tokalon, and Errol Dyers, to name but a few; and, of course, the Legendary Tananas. The Steve Newman Trio with Carlo Fabe on Drums and Peter Ndlala on Bass will play a show which includes Tananas tunes and newer material.

Jazz in the Quad: Kalahari Connection

Kalahari Connection brings together elements of African, Indian, Chinese, Jazz, Rock and Classical Music on instruments such as, Chinese Bamboo Flute, African Bows, Flutes, Percussion and Marimba, Bass Ukulele, Drums, African and Latin Percussion. Each band member shares a deep & long-standing connection with the music scene globally, a fact that speaks for itself.

Jazz in the Quad: Kyle Shepherd.

Kyle Shepherd is arguably one of South Africa’s leading progressive pianists, composers and band leaders of his generation. Internationally recognized for his distinctive compositional style & performances, Shepherd has made a huge impression on debut as a film score composer for the critically- acclaimed film, ‘Noem My Skollie.’ The twenty-nine-year-old virtuoso pianist who has a well-established record of celebrated performances in South Africa, Europe, Asia (including Japan, India and China), Canada and the USA, has already released seven critically acclaimed albums in his young career.

Jazz in the Quad: Ramon Alexander and band.

He has worked with countless artists and bands ranging from The Crash Test Dummies to Hugh Masekela and a huge variety South Africa’s most prominent musicians for more than 20 years.

He has composed and produced music for several national and international television series, theatre productions and films. He has played on hundreds of records as a studio bassist and continues to be very active in the South African Music industry. Joubert and the vibrant, talented singer Sima Mashazi will be joined by the world class talents Kevin Gibson (drums), Ramon Alexander (piano) and Mauritz Lotz (guitar.)

CTMA is a not for profit company (NPC) that seeks to create opportunities for local, established and emerging musicians and related artists in the Western Cape. The objective of the CTMA is to create programmes and projects for the promotion of the work of local contemporary musicians, and the development of career opportunities in the South African music industry. Vicky Davis, CTMA programme manager says: “The US Woordfees is one of South Africa`s most esteemed events in that is offers a fantastic, inclusive platform for music and theatre lovers to come together for a week to enjoy incredible talent. We are proud to be part of the festival.”