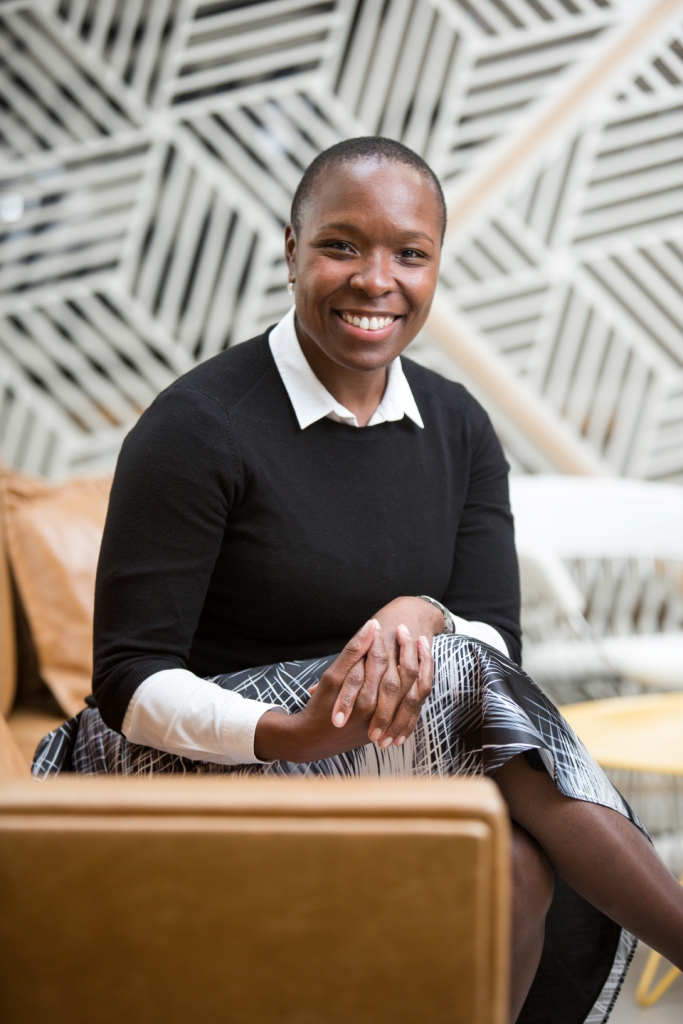 Yesterday Finance Minister Mboweni gave South Africans an update on the state of South Africa’s finances and what the country can afford to support the pillars of growth in South Africa.

Basani Maluleke, CEO of African Bank, describes the national budget as a financial plan that applies to all South Africans.

Maluleke says the Minister had a challenging role as he explained the difficulties we face in our economy. He noted that the budget needs to assist in achieving a higher growth rate, increasing tax collection, ensuring reasonable money spending, stabilising and reducing debt, reconfiguring the state-owned enterprises and managing the public sector wage bill.

Having analysed the budget, Maluleke says Treasury expects revenues or earnings of R1.58 trillion and expects to spend R1.83 billion. “Put another way, the country will spend more than it earns, creating what is known as a budget deficit.”

She provides the following main 15 give and takes that may impact the lives of all South Africans. Here’s what you need to know:

“There is no doubt that this will be another tough year. On a personal level, South Africans should consider their own personal budget. Comparing what your income is versus what you spend every month is a good start. Make sure that you are not overspending and becoming over-indebted Your finances may be stretched, but tightening your belt and trying to save a little each month are habits you simply can’t afford to neglect,” she concludes.