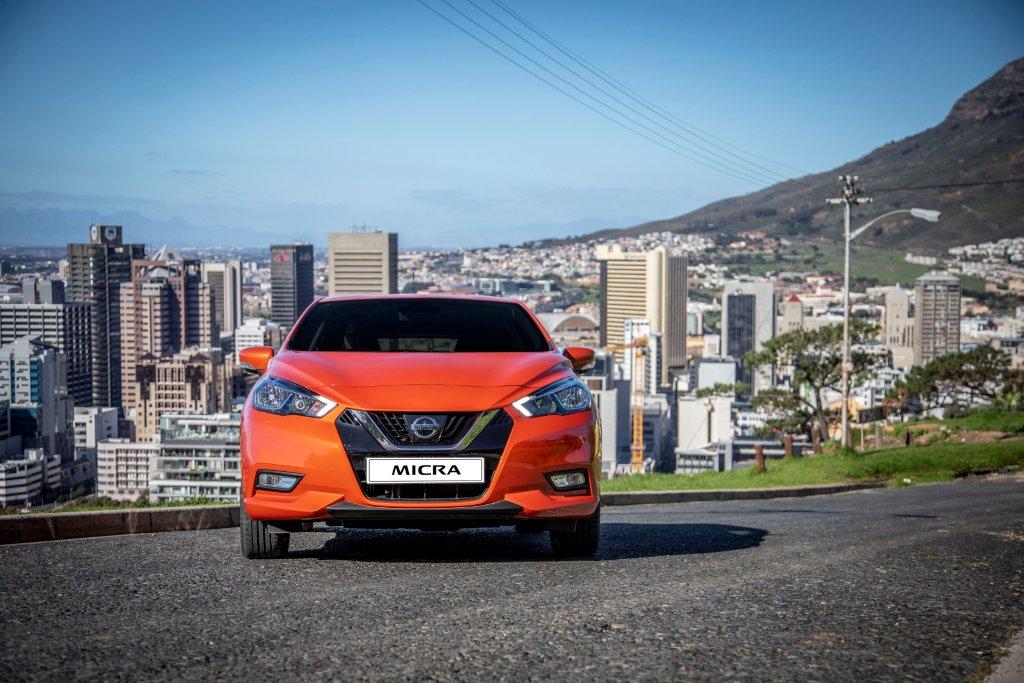 Brian Joss – Commenting on the budget proposals by the Minister of Finance, Tito Mboweni, in Parliament – the president of the National Association of Automobile Manufacturers of South Africa (NAAMSA), Andrew Kirby – endorsed governments’ commitment to revitalise the South African economy by removing constraints and inhibitors to growth and through working in close cooperation with the private sector to increase levels of investment in South Africa.

In this regard, the Minister had correctly recognised the need for policy certainty as a means of boosting business confidence. The Minister had reiterated the R300 billion worth of pledges at the Investment Conference at the end of last year of which the automotive industry’s commitment comprised R40 billion over the next five years.

NAAMSA supported the fundamental approach in the budget, namely, to achieve a higher rate of economic growth, to improve tax collections, to provide for reasonable increases in expenditure, to stabilise and reduce debt, to restructure State Owned Enterprises and to review and manage public sector compensation. On this latter point, NAAMSA would have preferred to see reference to the need for higher levels of efficiency in Government departments and on the need to rationalise and consolidate the number of Government departments in South Africa.

The budget contained no major tax shocks with excise duty increases on a variety of products and fuel taxes rising at a rate below inflation. NAAMSA had noted the planned introduction of a general broad based carbon tax on 1st June, 2019 which was projected to yield an additional R1.8 billion over the balance of the fiscal year. The provisional allocation for the restructuring of South Africa’s electricity utility and the significant increase in the contingency reserve to address fiscal support from other State Owned Enterprises represented an important and welcome feature. The decision not to adjust income tax brackets for inflation would yield an additional estimated R12.8 billion in personal income tax and was likely to have a modestly negative impact on consumers’ disposable income.

NAAMSA had taken note of National Treasury’s proposal to align the tax treatment, for ad valorem customs and excise duty purposes, between imported and locally manufactured vehicles.  This matter would receive the attention of the industry and the authorities.