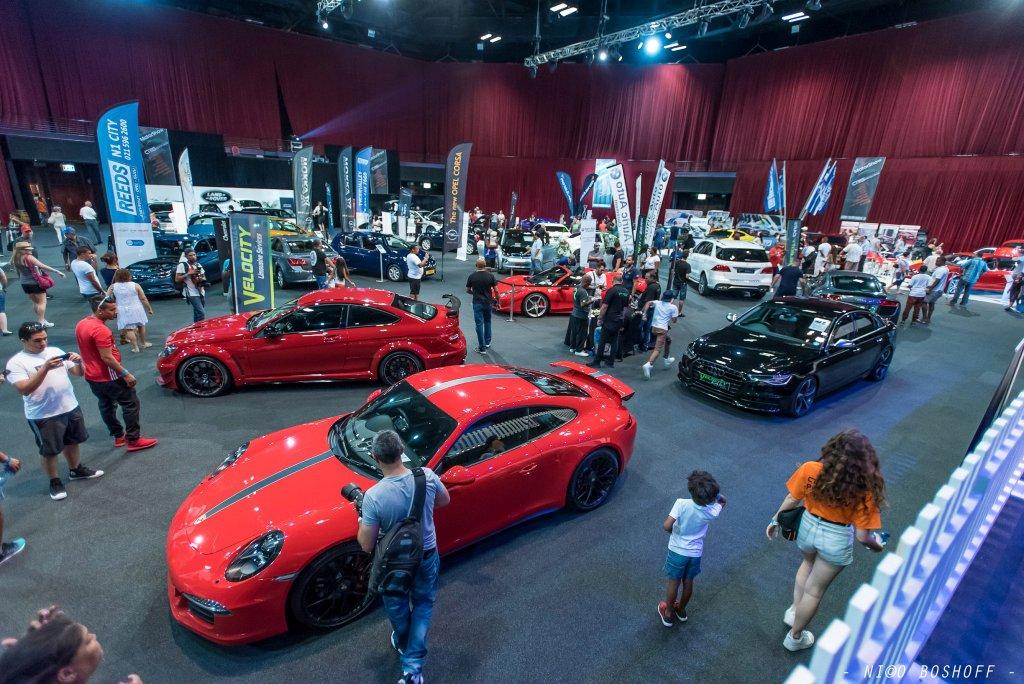 Brian Joss – More than 25 000 petrol heads and casual motoring fans are expected to visit GrandWest in Goodwood, Cape Town,  on March 2 and 3, to attend a showcase of cars, bikes, Driftkhana racing, drift rides, music, 4×4 tracks, the Dusty Rebels and the Bombshells, a Sound Off World Record attempt, a StanceWars Show and Shine competition and much more.

The 2019 Cape Town Motor Show (CTMS) is one of the biggest attractions in the city, and one of the premier events of its kind in Africa.

“We cater for the car collector, the petrol head, the bike nut, the speed demon and your general follower of all things with wheels. It’s a full motoring experience, and it’s for the entire family. We want to create a show that puts Africa on the map of world motoring events. And in three years I believe we’ve come a long way to achieving that.”

Car audio brand Soundmatch is an event partner, co-hosting a world-class Show & Shine event called StanceWars, as well as a World Record Sound Off attempt at the show, monitored by IASCA.

Capitec will make payments easier on the day by offering digital banking solutions such as MasterPass, allowing visitors to pay with their phones, as well as machines for card payments.

Divisional director of Sun International Mervyn Naidoo is delighted with the growth and success of the CTMS at GrandWest: “The Cape Town Motor Show has grown exponentially over the last three years. Thanks to its success and popularity among Capetonians, this show has become one of the anchor events on GrandWest’s annual entertainment calendar. It is wonderful to have this show in Cape Town, proving again that our city is one of the top destinations in the world to host festivals and events,” he said.

Cape Town mayor, Dan Plato, said: “Events have the capability to bring people from all communities together who share common interests and passions. The Cape Town Motor Show is an event which does just that and also contributes towards job creation and skills development for our communities.”

The CTMS has become a major attraction in what is globally recognised as the “World’s Leading Festival and Events Destination” and listed in the 2018 World Travel Awards.

Cape Town Tourism CEO Enver Duminy, said, “We are thrilled to host the Cape Town Motor Show in the city.  It further endorses our reputation after we were named ‘World’s Leading Festival and Events Destination’  in the World Travel Award 2018. Tourism and transport are inextricably linked, and this show promises to showcase fantastic examples of vehicles that take us on those memorable adventures.”

The Cape Town Motor Show takes place at GrandWest, March 2 and 3. Tickets are available at Computicket.