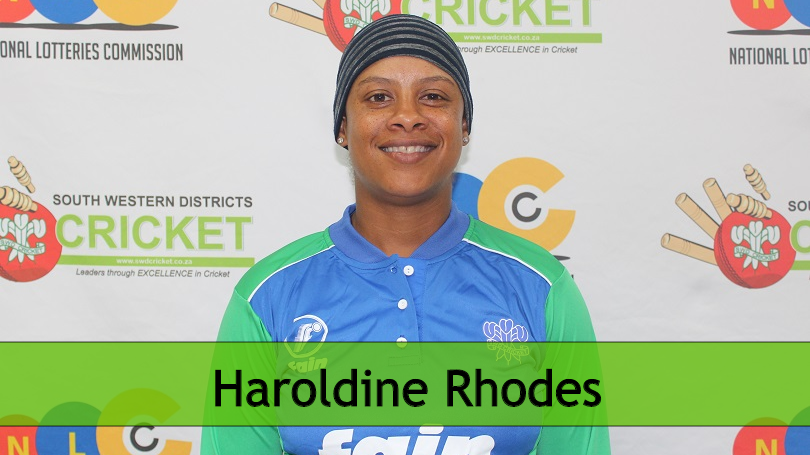 The SWD Women’s team ended their campaign for the 2018/19 season on a high with comprehensive victories in both the limited over and Twenty20 matches that were played over the weekend.

Haroline Rhodes and her team defeated Northern Cape in both matches that were played at the Diamond Oval in Kimberley by 3 wickets.

In the limited overs match, they restricted Northern Cape to 60 (all out) thanks to a fine bowling performance by Janet Winster (5/17) and thereafter reached the target (62/3) in the 14th over for a bonus point 3 wicket victory.

The pattern in the limited overs match on Sunday was similar as the home side posted a modest 65 – all out with Chani Damons (3/13) and Marnezelle Rabie (3/17) that both bagged three wickets each.  SWD responded with 66/3 (12.2 overs) with Bianca Figeland (29*) the top scorer.

The summarised results are: