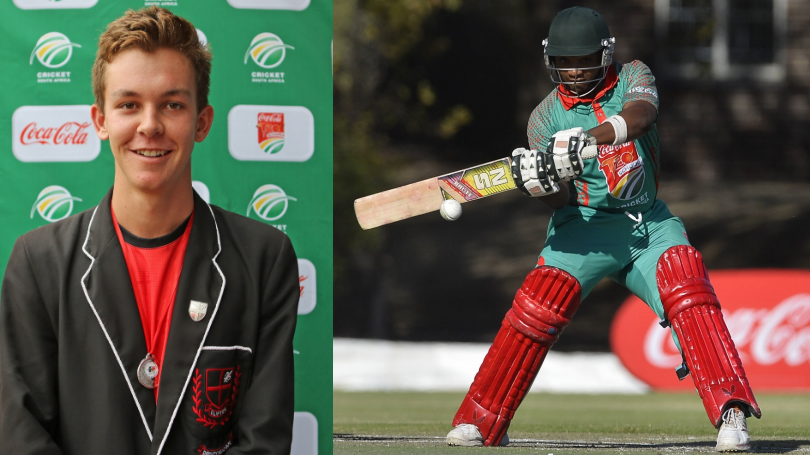 Coca-Cola® Schools T20 Challenge, with a rich history of developing cricket heroes, kickstarts the Franchise Final phase of the competition.

This is where aspiring cricketers will have an opportunity to compete against the best talent across the country.  The 2019 programme will see 6 franchise teams advance from this phase to the National Finals that are set to take place at the University of Pretoria from 15 – 17 March 2019.

The finest of South African school’s cricket talent will be competing under the watchful eye of the new Coca-Cola® Schools T20 Challenge ambassador, Paul Harris.  Harris is a former Proteas bowler that has plied his trade in the set-up as a key influence in the team’s victories.

The next step for the participating schools which won their respective provincial finals are set to play against the other provincial final winners in their local franchise finals to see who will represent the Lions, Titans, Warriors, Cobras, Knights and Dolphins.

Nevertheless, all is not lost for those that have not made it to the national finals. There is still an opportunity to play for the Coca-Cola® All Star Team against a Cricket South Africa hub side on the final day of the tournament. There is a long tradition of players who were spotted in this competition and have gone on to play at a higher level which proves there is a lot to play for in the tournament.

Puso Makume, Sponsorship Manager Coca-Cola® South Africa, pointed out that the Coca-Cola® Schools T20 Challenge is a tournament that identifies cricketing talent from over 700 schools around the country. “We are thrilled to be part of this sporting event that gives young players an opportunity to become provincial, franchise and finally national champions.”

Makume continues, “This is another effort by Coca-Cola® to cast the net wider for talent to be discovered and offer a once in a lifetime opportunity to be scouted. This is one of our commitments to cricket development and trust that the young players on the crease will do their best and most importantly make memories with their fellow peers.”

“CSA thanks all our administrators, coaches, players and parents for the valuable roles they each play in making our T20 Schools Tournament one of the biggest and most successful events anywhere in the world,” commented CSA Chief Executive Thabang Moroe.

“It has taken a lot of hard work from coaches, players, organisers and parents to reach this level of success. It is, therefore, very important that our school cricketers appreciate this and play to their full potential while enjoying the tournament.

“To the players, we congratulate you on being selected into your schools team. Let this be the first step to higher honours. Remember that cricket is a team sport and your individual effort is an important part of the whole, and for the benefit of the team. Enjoy the wonderful feeling of contributing to a great team effort. This will serve you well in your later life no matter the career path you choose to follow,” concluded Moroe.

While there are many current Proteas players who played in the tournament, there are many more future players that have emerged through this tournament. A great example of such players includes 19-year-old Warriors star Sinethemba Qeshile and SA U19 cricket player Matthew Montgomery.

Sinethemba Qeshile captained Hudson Park High School in the Coca-Cola® Schools T20 Challenge National Finals. His team made it to the final of the tournament before losing to St Stithians College in 2017. Qeshile was the 5th highest run scorer in the tournament, making 735 runs including 7 fifties at an average of 52.5.

Matthew Montgomery was a member of the 2018 Coca-Cola® All Star team that went to the Coca-Cola® Schools T20 Challenge National Finals. He’s had a fantastic start to his career for KwaZulu-Natal Coastal where he hit 104 on debut in the CSA Provincial One-Day Challenge and followed that with 56 not out. He has also scored a fifty in the CSA Provincial 3-day series. He is currently captaining the SA U19 team in India.

The previous winners of the tournament are: