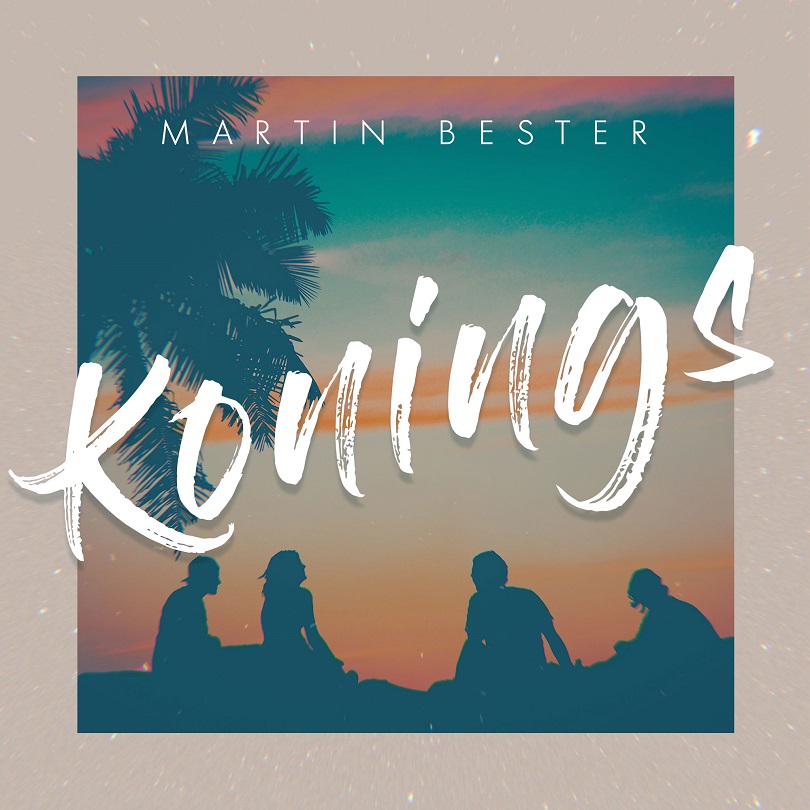 Martin Bester has always aimed to be unique and successful in everything he does and his music is no exception. Therefore, it is not surprising that he was able to introduce a brand new and exciting genre into the Afrikaans market with his latest single, which is set to take the industry by storm. 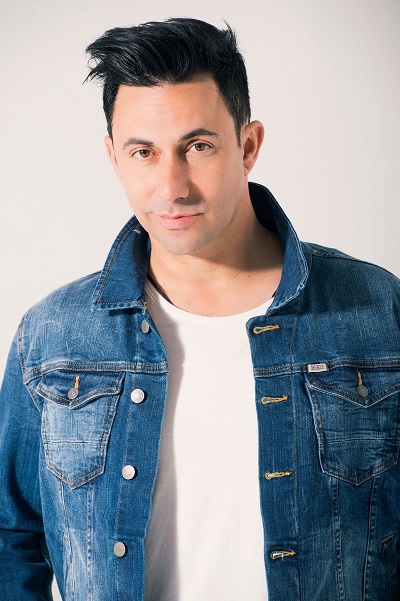 KONINGS, the versatile artist’s brand new release, is not only enjoyable to listen to, but will also inspire you to dance along to its sleek island tune. The song not only promises to top the charts of every party playlist, but will also appeal to audiences of all ages.

According to Martin, the single is reminiscent of past summer holidays. It’s about friends, holiday romance, sitting around the fire, sunsets and special memories. “The genre is Afrikaans Reggae. At my performances, I always do a Bob Marley song and everyone sings along. It has a feel-good vibe and reminds you of a lazy vacation and that is what I wanted to create,” the entertainer explains the reason behind the creation of his latest hit.

This captivating island style song, written by Martin, Dolf Willemse and Ewald Janse Van Rensburg, is something the singer can also personally relate to. Not only does he have many special memories of his own December holidays, but he also used to work at a holiday resort when he was younger. “Every moment I am able to perform in front of a crowd or tour through the country with my music, is a highlight for me. KONINGS is something completely new and different and I feel that it is about time that someone releases an Afrikaans Reggae tune,” he says.

The artist does not want to reveal much about the upcoming music video at this stage, but has confirmed that it will be filmed on the beach.

KONINGS follows in the successful footsteps of previous hits, like Vir Die Liefde and Sterre, which was very well received and still gets regular playtime on air – locally and even in Namibia.

Martin is one of the most popular radio presenters in the country. The artist has presented numerous television shows, including Wie’s my Liefie on VIA. As an actor, he has made appearances in movies such as Pretville, Vrou soek Boer and Sonskyn Beperk. Martin is also the lead singer of the SAMA nominated band Kinky Robot, whose first single, Hobie Beach, was recently included in an English text book for grade elevens. His first solo album, Vir Die Eerste Keer, was also an instant success and delivered many chart topping hits.

His job takes him to popular stages, festivals and functions locally and abroad, and last year he travelled extensively with his Vir Die Liefde Tour.

The music industry has taught Martin Bester to trust his gut when it comes to music and KONINGS once again proves that he has a knack for identifying the perfect hit. This feel-good track will not only put listeners in a holiday mood, but will also inspire them to sing and dance along to this unique Afrikaans beat.