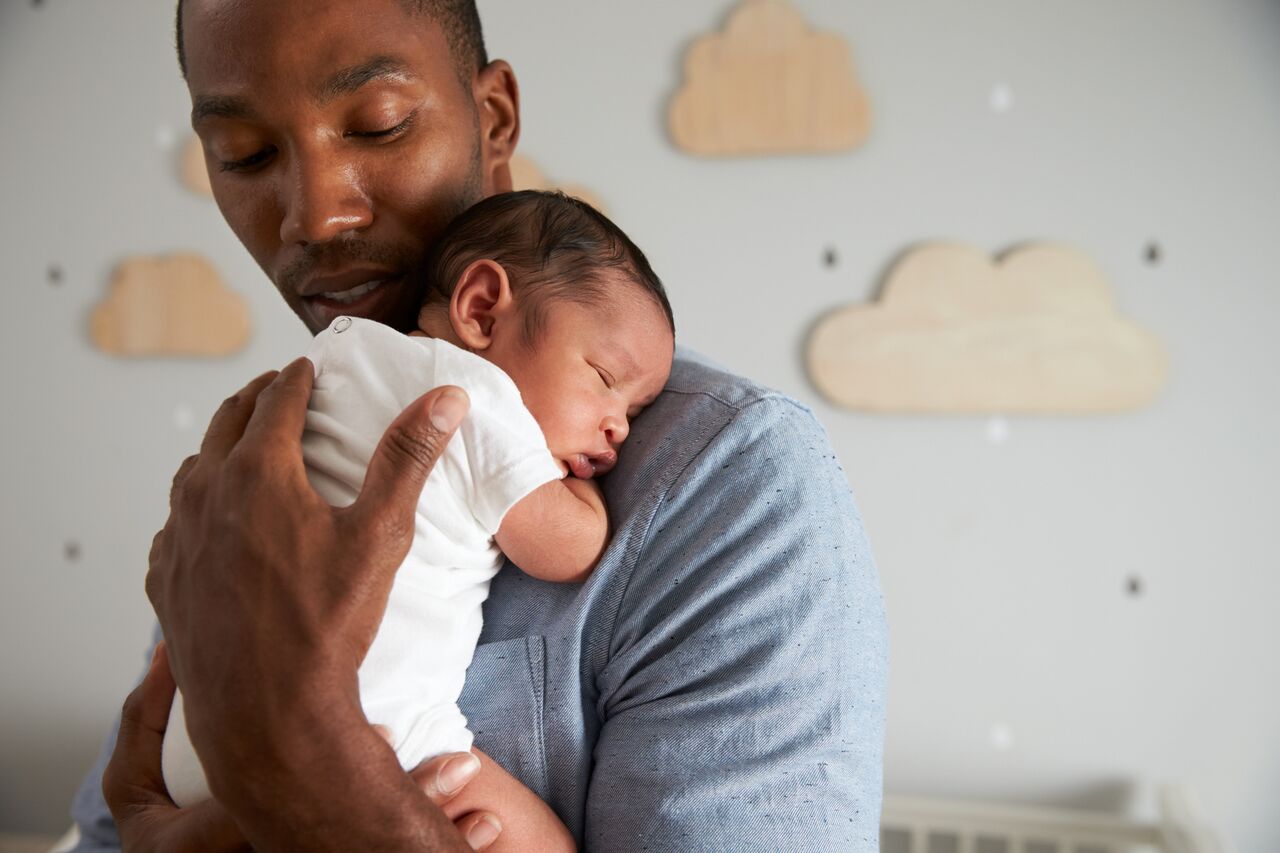 On Friday, 23 November 2018, President Cyril Ramaphosa signed the Labour Laws Amendment Act, Act 10 of 2018. It stipulates that working South African fathers are entitled to ten days of paternity leave after the birth of their child, and was published in the Government Gazette on 27 November 2018.

The act also makes provision for leave of up to ten weeks when parents adopt or assume surrogacy for a child under the age of two. However, this leave is only granted to one parent.

“Medical journals are awash with articles on how important a father’s role is during early childhood development. And, of course, the biggest gift a father can give to a new mother is a little bit of help,” says Marelize Meintjes, Family Law Specialist and Director at Faure & Faure Inc.

“Fathers who foster a bond with their child during infancy are laying the foundations for a strong, secure, long-term relationship. Society as a whole has also reached a more liberal attitude towards child rearing and we are now starting to recognize that parenting is a task intended for two. It is therefore important for fathers to know how the Act affects them.”

Now fathers are entitled to take leave from the day their child is born.

“Even though fathers now have rights that enable them to be more involved with early parenting, they must not forget that the new laws do still take their employer’s interests into account,” says Meintjes. “They must notify their employers in writing within at least one month of the expected date of birth of their intention to take leave.”

Another factor to take into account is the matter of money.

“Section 12 of the Unemployment Insurance Act of 2001 (UIA) was also amended to provide that parental benefits must be paid at a rate of 66% of the earnings of the beneficiary at the date of the application, subject to the maximum income threshold,” says Meintjes.

It is also worth noting that section 26B of the Unemployment Insurance Act of 2001 now also provides that an application for parental benefits must be made in the prescribed form at an employment office and within twelve months after the date of the childbirth.

Maternity leave for mothers is usually a four-month period of unpaid leave. The mother remains employed for this period and her position must be reserved. A mother can also claim a part of her salary from the Unemployment Insurance Fund. Some employers do, however, pay their employees partially or in full during maternity leave.

“The birth of one’s child and parenthood are two of the most incredible events in any person’s life,” says Meintjes. “Our laws may still be lagging behind those of countries like India – where fathers are entitled to three weeks of fully paid paternity leave – but this is nonetheless an exciting step in the right direction.”