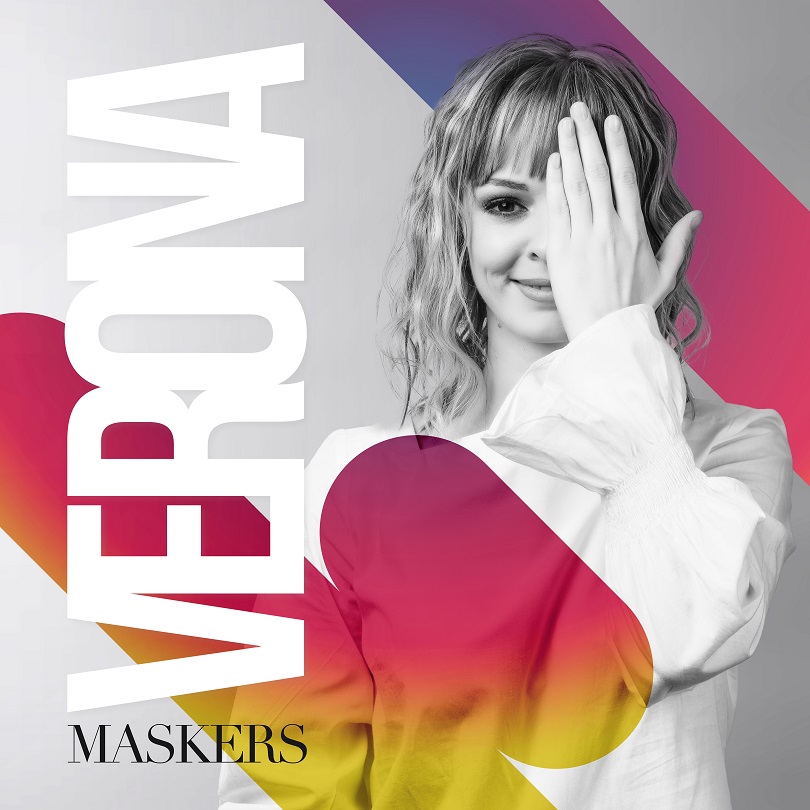 The big day that everyone in the music industry has been looking forward to, has finally arrived! Nominees for the 2019 kykNET Ghoema Awards was announced on 28 February and STARBURST PROMOTIONS, one of the country’s leading publicity agencies, is proud to announce that eleven of these nominations are from their own camp.

STARBURST PROMOTIONS has been representing some of the biggest names in the industry for years and judging by their client’s latest success rate, it is clear to see why so many artists prefer working with this sought after company.

NOMINEES FROM THE STARBURST STABLE INCLUDE:

Alishia van Deventer, managing director of Starburst Promotions says: “It is a privilege to represent some of the country’s greatest artists. Receiving eleven Ghoema nominations is an outstanding achievement and each of the nominees most definitely deserve this honour. These artists and musicians work hard and are very talented. It is good to see that their efforts are being acknowledged in the industry.”

The public can vote for their favourite by sending the artists’ voting code to 39952 via SMS. Visit http://ghoema.co.za/stem/ to see the voting codes for each category.

The kykNET Ghoema Awards is one of the most prestigious music events in the country. This year’s event will take place on 17 April 2019 at Sun Arena at Time Square Casino in Pretoria. Tickets are available from Computicket.