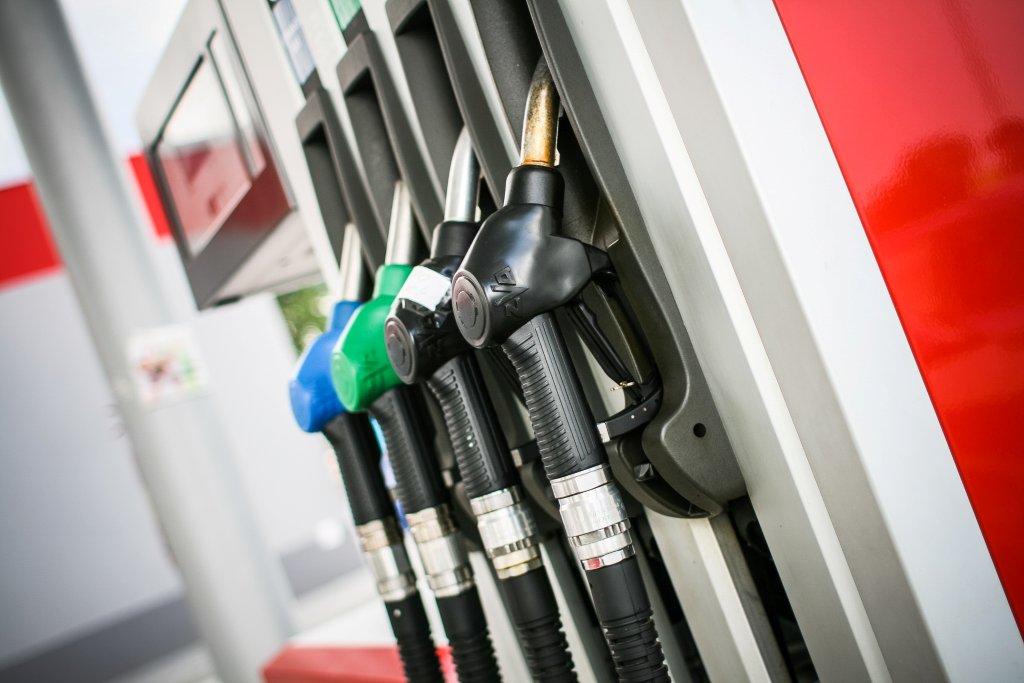 The Automobile Association (AA) says these increases will co-incide with a likely increase to fuel prices in March, which, given the current data, look set to be significant. These increases will apply country-wide to all tolled roads.

The AA says while the tolls for the Gauteng Freeway Improvement Project (GFIP) are increasing in line with inflation, this will be of little solace to consumers who have either not received increases to their wages and salaries or whose increases have either been in line with or lower than that.

“It may be convenient to keep increases in line with inflation from a messaging perspective but the reality is that multiple increases to taxes, levies and tolls will have a cumulative effect. Consumers who are already struggling to make ends meet in our fragile economy will be even more hard-pressed now with the result that many may be forced to make decisions on whether to continue paying for e-tolls.. The South African National Roads Agency (SANRAL) may not like the outcome of these decisions,” says the AA.

This, the AA notes, is especially important given SANRAL’s admission in Parliament in 2017 that the compliance rate for e-toll users on GFIP is only around 30%.

“We again call on SANRAL to engage in a meaningful dialogue with the motoring public in Gauteng instead of simply increasing its tolls annually.

By increasing these tolls SANRAL is, essentially, punishing the 30% who are already paying, instead of trying to find a new way forward for all road users and to bring the remaining 70% of non-payers into the fold,” says the AA.

The Association says, given the different messaging around e-tolls in Gauteng, there is a need to fast-track a process which will bring a uniform policy approach between the provincial and national government on the matter.

“Clarifying exactly what the way forward is for e-tolls is critical, especially given that are significant differences of approach between different structures. This is leading to substantial confusion among the province’s road users,” says the AA.

Consumers will feel the pain. According to the AA the increasing costs associated with road travel in South Africa will make everything more expensive, and will certainly have a direct and indirect impact on consumers.

“It also makes it harder for job seekers to find work as few of them have the resources to pay current transport costs, let alone increased fees.

This, in particular, is worrying given the country’s high unemployment rate,” says the AA.

Meanwhile Eugene Herbert, managing director of Masterdrive says experts predict there will be a fuel price increase of at least 67c for petroleum and 84c for diesel. Coupled with this, the fuel levy of 29c and 30c respectively due to be implemented in April, means motorists can expect extra strain on their pockets. For businesses, this all affects the bottom line.

MasterDrive implemented a policy last year which was meant to ease the strain that continual increases placed on their pockets in 2018. Herbert, explains: “We have decided to continue the policy this year. We are holding off on a price increase until June.

“Yet, a hold on price increases alone cannot have as great an impact as what it could when combined with eco-driving. As a result, we are offering corporates an additional 40% discount on the eco-driving programme,” says Herbert.

Over the course of a year a fleet can see major savings from eco-driving. “A vehicle travelling 3 000km per month (at 10 l/100km) can save R5 000 each a year. When you multiply this by a fleet of 100 this results in a cost-saving of almost half a million Rand a year.

“Drivers in your fleet are taught how to reduce petrol consumption, on average, by between 15% and 18%. Additionally, eco-driving courses include safe driving techniques which reduce the chance of costly and tragic accidents. Eco-drivers tend to be safer drivers,” says Herbert.

With the fuel levy being partly comprised of a carbon emissions tax, the importance of eco-driving to reduce your impact on the environment is brought under the spotlight. “Reduced fuel consumption automatically reduces your carbon footprint.

“Additionally, MasterDrive is looking forward to restarting their carbon offset programme where we ensure a number of trees are planted this year and various other initiatives. MasterDrive is committed to looking after the well-being of their customers and the environment,” says Herbert.