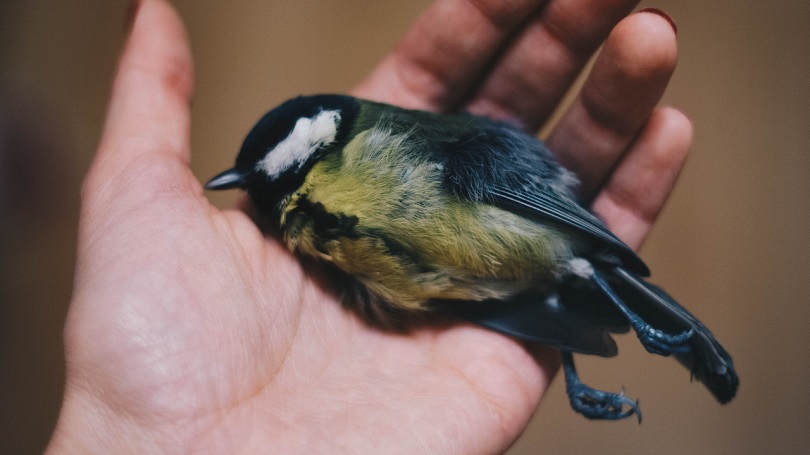 On 13 February 2019, a resident of Rondevlei via a local newspaper reported a number of bird deaths in the Rondevlei area in close proximity to Divisional Road 1614.

The resident alluded to the possibility of the herbicide used by the Garden Route District Municipality: Roads and Transport Planning along the road reserve for Divisional Road 1614 being the cause of the aforesaid bird deaths. Lab tests have indicated otherwise.

Various departments in the GRDM responded promptly to establish the cause of the bird deaths, and to determine whether the GRDM held any liability therein. Although we could establish that the deaths were not caused by herbicides used by the GRDM: Roads and Transport Planning Services, we will endeavour to exercise caution in the selection of the herbicides that are used for road reserve management and the effect that it may have on the receiving environment.