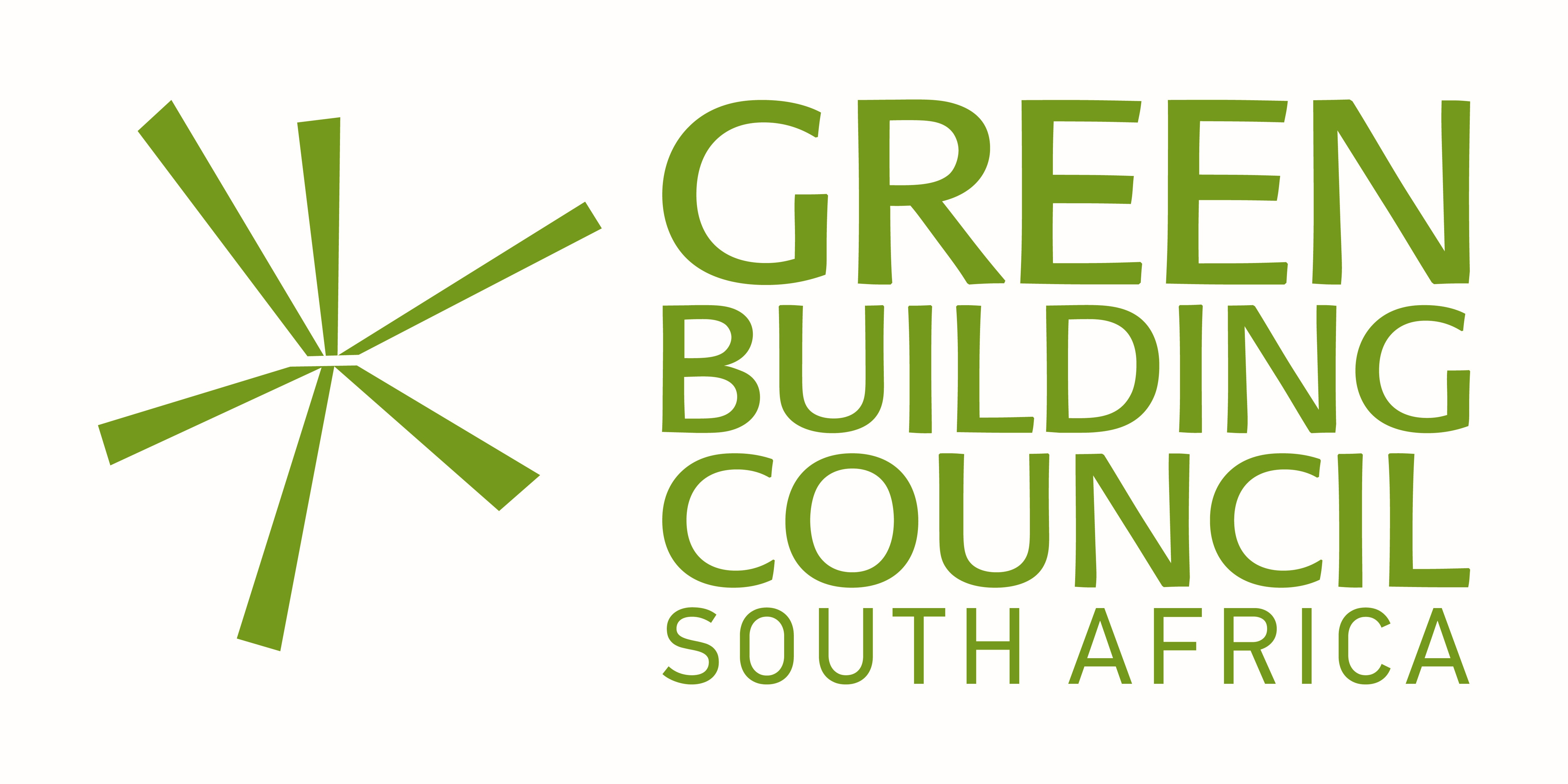 “Climate change is real,” Minister Mboweni’s budget speech statement is a fact. But now what? We need to be smart, diligent and brave to reach the low carbon future the National Development Plan plotted out for us, says Dorah Modise, CEO Green Building Council South Africa.

“The sustainability challenge affects us all. Climate change is real,” is an accepted and uncontested point of departure made by Finance Minister Tito Mboweni during his 2019 budget speech as he described meeting South Africa’s current needs, but not at the cost of our children’s ability to meet their own needs.

The sustainability message was echoed throughout Mboweni’s budget as he described both pruning and incentivizing parts of the economy to encourage growth and innovation in the short and medium term: The much delayed carbon tax has finally been introduced; acknowledgement that horizontal development patterns do not reflect an integrated development strategy, and; state help for those wanting to build and buy their own homes. And in the long term, plans to future proof the budget – sowing seeds now that will produce a harvest later: infrastructure spending on roads, waste water treatment plants, solar geyser programmes and student accommodation.

The role of buildings within the sustainability debate and national budgeting is acutely relevant, as is the significant impact that the building sector has on our natural and urban environment. World-wide, buildings contribute to around a third of carbon emissions through their construction and operation, and consume almost half the planet’s energy including 40% of end-user energy consumption and waste generation, and 12% of fresh water usage.

South Africa’s National Development Plan understands that the challenge of poverty and the environmental threat is knotted together and that a future characterized by much lower carbon use in all sectors is the only realistic option. The NDP’s primary approach to adapting to climate change is to strengthen the nation’s resilience by increasing employment and reducing inequality.

South Africa’s cities’ growing periods of peak traffic congestion show the sluggish economic effect of carbon-intensive policies and building practices. By building on urban outskirts the inefficiencies of apartheid spatial planning coupled with private car based urban mobility strategies result in resource intensive sprawl. Property economist Francios Viruly’s apt description of faraway newly-built housing settlements is of “poverty traps”, tragically often places where residents are forced to live in a 40m² home, 40km away from jobs, spend about 40% of household income on transport, and whose neighbours are probably 40% unemployed.

Where people live matters, and has a direct impact on their future.

The GBCSA has never stopped agitating to plug the drain that ineffective and inefficient building design places on our economy. Look at the simple lessons learnt during the 2011 Cato Manor green street upgrade: an energy efficient retrofit of 30 low-income households meant significant financial saving, increased energy efficiencies, increased food and water security. Not only did residents avoid contributing to carbon emissions but were more comfortable and healthier inside their homes and benefitted from technical skills training.

Even in a consistently very low-growth economic environment focusing on energy, resource and environmental efficiencies throughout the design, construction and operational phases of buildings is gaining popularity each year.

This is because building green is not only the right thing to do to enable environmental transformation and social gains, but also to achieve economic impact with accelerated property values, reduced operational costs, higher rentals and, importantly, tenants who are able to provide a more comfortable, healthier and more productive space for their staff.

Green buildings out-perform non-green buildings in every area of benefit and match them on cost. MSCI and GBCSA’s joint green index proves green buildings deliver a better ROI than non-green buildings based on financial data from actual buildings. The evidence that the number of global green buildings continues to double every three years proves the advantages are too valuable to ignore. In South Africa the cost premium of building green averages 5% and is decreasing rapidly.

But building green is not enough.

NetZero energy buildings have no net energy consumption, in other words; the amount of energy consumed by the building each year is the same as the amount of renewable energy generated on site. In this way the balance between consumption and production is brought down to zero. The same concept can be applied to NetZero water, waste and ecology.

NetZero should not be an end-point, but a threshold. Our environment urgently needs us to not just ‘do less bad’ but to go beyond – to NetPositive and contribute toward regenerating our environment.  The NDP’s foreseen low-carbon future is filled with potential for even more innovation around energy, waste and water systems.

The GBCSA welcomes Mboweni’s recognition that policies and regulatory initiatives for sustainable resource management are necessary, and in 2019 we are again looking forward to assisting with turning the wheel of progress.

Founded in 2008, the Green Building Council South Africa (GBCSA) is one of over 80 members of the World Green Building Council. We exist to inspire the property industry to design, build, operate and tenant better, greener buildings. GBCSA operates in the commercial, residential and public sectors. Our aim is to work with our membership community to transform the built environment into a space in which people and planet can thrive. We strive to preserve the planet for future generations and do this through advocacy, membership, certification and training. The GBCSA is the official certification body for Green Star, EWP and EDGE residential projects. For further information, visit us at www.gbcsa.org.za