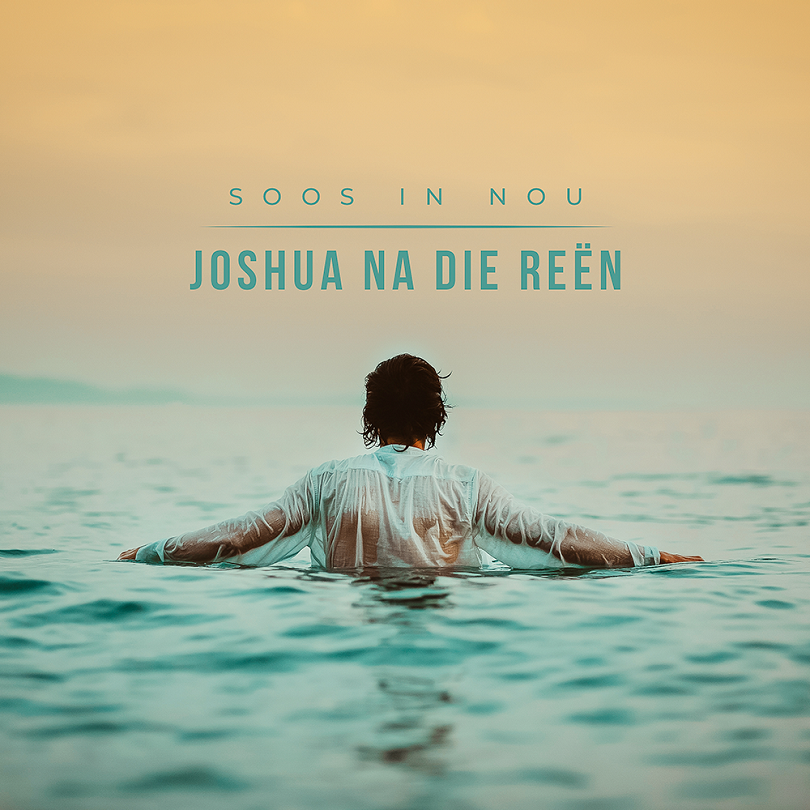 (Send a smoke signal, I have been looking for a sign. I need you, because I am so confused. I want to change, but without you I am unable to move forward.)

Acclaimed singer and songwriter, Joshua na die Reën, is back with a heart-warming melody and beautiful lyrics that is set to capture the hearts of music lovers from across the country.

SOOS IN NOU is the first release taken from his third studio album, Someraarde, which will be available middle April 2019. This masterpiece will not only build on the award-winning contemporary style that he is famous for, but will also introduce a brand new pop element into his music.

The single, written by the musician himself, was inspired by his philosophical nature and is about taking notice of the signs on the path of life, which indicate that change is needed, as well as the realization that you have to let go of the things that are holding you back. “Sometimes I experience life very intensely. When I am happy I feel really happy, but when I feel down, I tend to struggle to make sense of things. Somehow, in those times, I dig through the topsoil of my soul and am able to identify what lies beneath it,” he explains. “I cannot even begin to understand everything that different humans are experiencing in their own lives, but I do know that when I see the blue sky in the morning, I realize there is enough to be happy about. Still, it is a challenge to accept that you are enough and there is someone out there who needs you just the way you are.”

SOOS IN NOU will be released to radio stations nationwide during the week of 4 March 2019 and a music video of this emotional track, will also be available soon.

Joshua na die Reën has been captivating audiences since his debut album, Joshua na die Reën, was released in 2014. Since then, he has won several awards, including various  Ghoema Awards (Joshua na die Reën), a Huisgenoot Tempo, a SAMA (Die Wêreld Binne My) and a Woordfees prize. The artist has also written theme songs for movies like the box office hits Vir Altyd and Ballade vir ’n Enkeling (Voshaarnooi).

SOOS IN NOU showcases an uplifting tune with strong musical elements and meaningful lyrics that audiences of all ages will be able to relate to. It is the perfect introduction to his latest album, which is something that fans has really been looking forward to.

SOOS IN NOU is available on the following digital platforms: