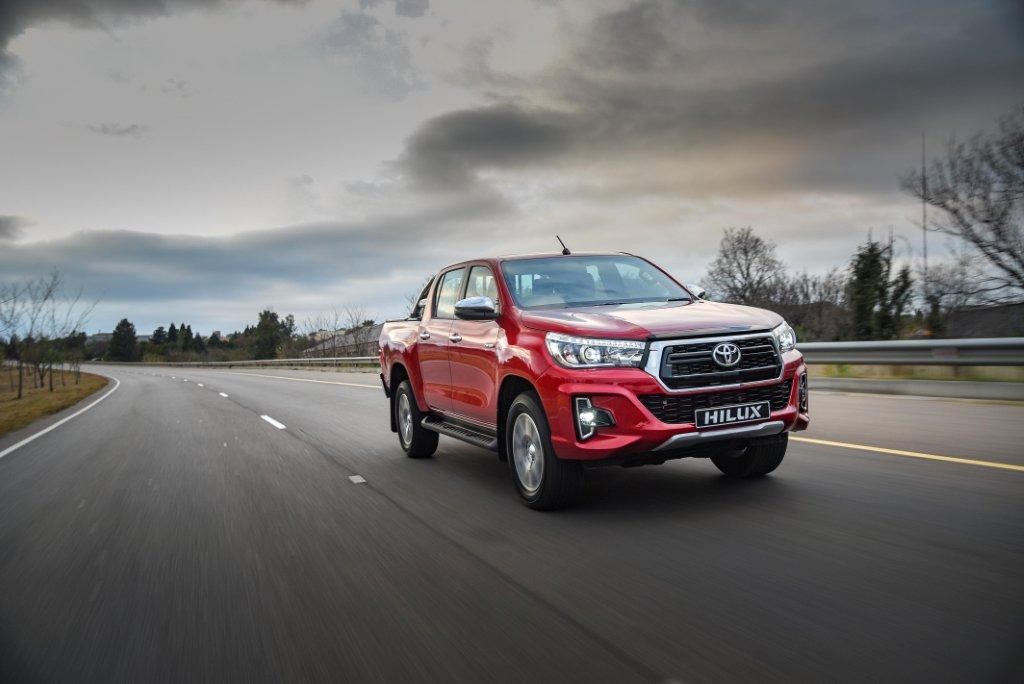 This means that Toyota has once again achieved an enviable market share of 24%, and this is out of an industrial total of 43 251. The industry total for February this year is 3 000 units less compared to the same period last year, yet TSAM sales are 148 units up compared to 2018.

“It is no secret that customers seem to prefer vehicles with an ample ride height, interior space and comfort – as evinced by the popularity of SUVs and double-cab bakkies. We are proud of our LCV sales that have been averaging 5 000 units a month, and this is reinforced by the rock-solid reputation of the Toyota brand in terms of quality, reliability and resale value – vitally important in these economically testing times,” says Calvyn Hamman, Senior Vice President of Sales and Marketing at TSAM.

Toyota also recorded commendable figures in the passenger segment – totalling 4 825 – and this is courtesy of stand-out performances by Corolla/Quest (1 350), Fortuner (950), Land Cruiser Prado (111) and Land Cruiser 200 (99). On the luxury front, Lexus posted a total of 121 units – thanks to double digit figures by the brand’s newest SUV/crossover UX (46) as well as the super comfortable ES (24).

While the Toyota team is encouraged by the February sales, they are constantly aligning themselves with the customer needs communicated through the marque’s strong dealer channel. “As Toyota South Africa, we are also proud of the contributions made by the various divisions and departments, including the manufacturing plant, all the sales support structures as well as our dealer network of 200 branches in Southern Africa,” says Hamman.