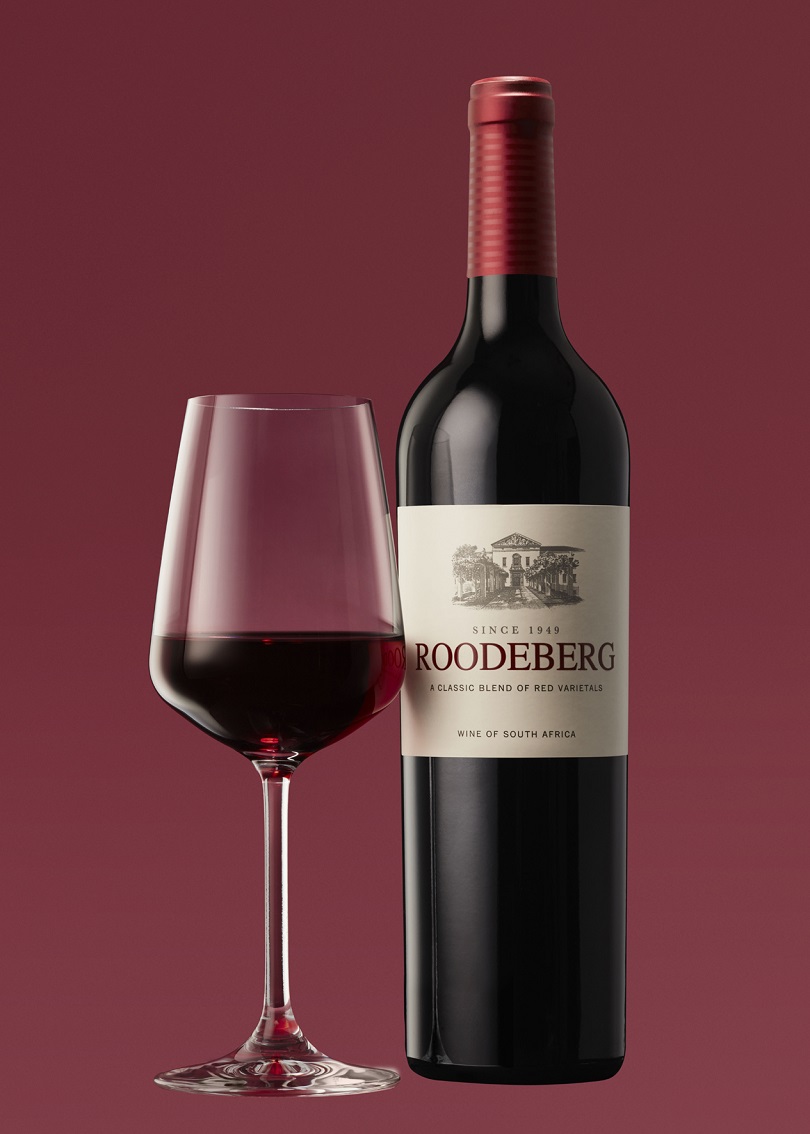 Roodeberg, the legendary South African red blend celebrating its 70th anniversary this year, has stood out in fine company as a brand with staying power in the 10 Year Old Wine Awards 2019.

Achieving the second highest score of 92/100, the 2009 Roodeberg was ranked third in an impressive line-up of nine wines that broke the venerable 90 point barrier in the red blend category.

A record number of 92 entries from 42 producers participated in the competition, held annually under the Winemag.co.za banner to showcase age-worthy South African wines. All the entries this year hailed from the 2009 vintage, generally held as one of the best in living memory.

Roodeberg’s achievement is the latest feather in the cap of this signature red blend that has stood the test of time, creating memorable moments and bringing friends together the world over since 1949.

Its rich heritage and colourful tapestry of wine folklore, has seen Roodeberg evolve from the master’s original blend to an accessible, contemporary classic.

Roodeberg is the brainchild of Dr Charles Niehaus, a legendary pioneer of the South African wine industry who led much wine development at KWV in the early 40s. Today, Louwritz Louw follows the string of fine winemakers who have borne the torch Dr Niehaus first lit, proudly continuing the Roodeberg tradition.