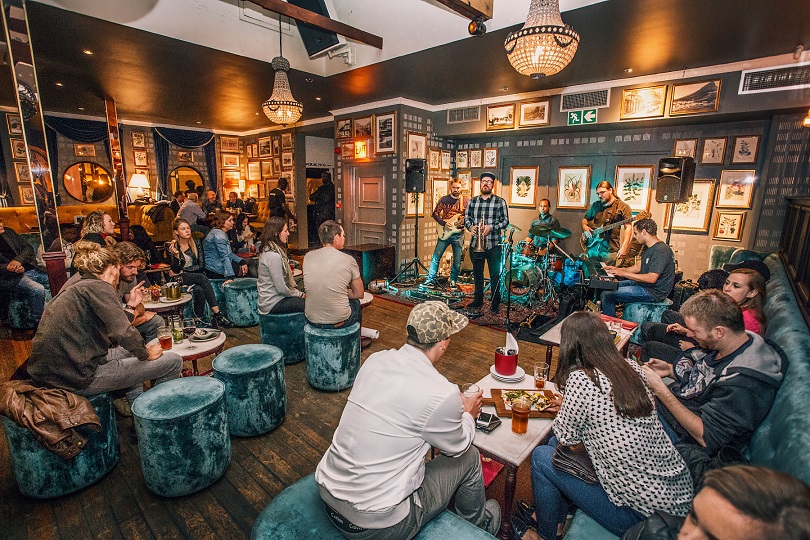 East City Live is a weekly treat in the centre of the Cape Town music scene, showcasing a selection of talented and extraordinary musicians. 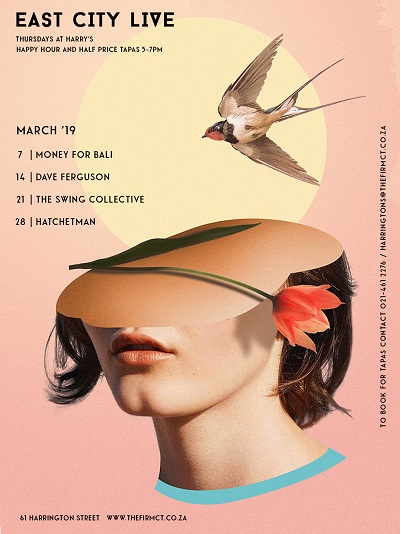 In the months of March and April, music lovers can look forward to a phenomenal line-up including, Money for Bali, Dave Ferguson, The Swing Collective, Hatchetman duo, The Tiny Fantastics, Jules Terea, Nick Turner duo and Liam McDermott.

Sink your teeth into a delicious meal or just relax with a few glasses of wine, all the while feasting your senses on the marvel of live music across a myriad of styles and genres. Jazz, blues, gypsy blues, folk, light electronica, to name a few, with much-anticipated solo performances by musicians from well-known and established acts.

Known for its signature rustic-glam style, Harringtons Cocktail Lounge is the perfect venue for an intimate music experience. Pini Potgieter, Marketing Manager at Harringtons says: “It all started when we teamed up with surf legends, Twiggy Baker and Jordy Smith. We introduced 3 new rooms in the former Assembly space: District, SurfaRosa and Harringtons Cocktail Lounge. Assembly had a 9 year history of staging local bands. To continue this venue history of live music, we launched the East City Sessions at Harringtons. These started out as Jazz nights, inspired by music styles and influences of the area, District 6. We have now opened the genre to accommodate all styles of music and have changed the title of the evening to East City Live. It will be an acoustic type set up, that goes well with tapas dinner service, great cocktails and wines.” 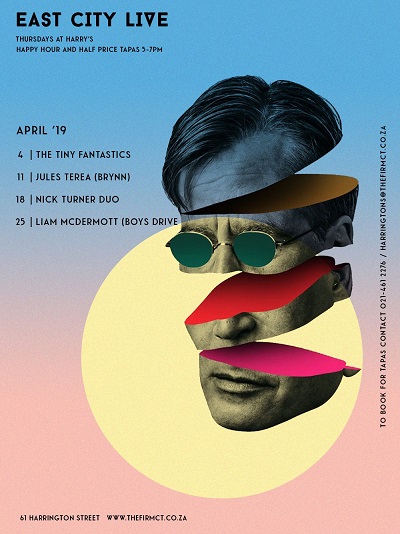