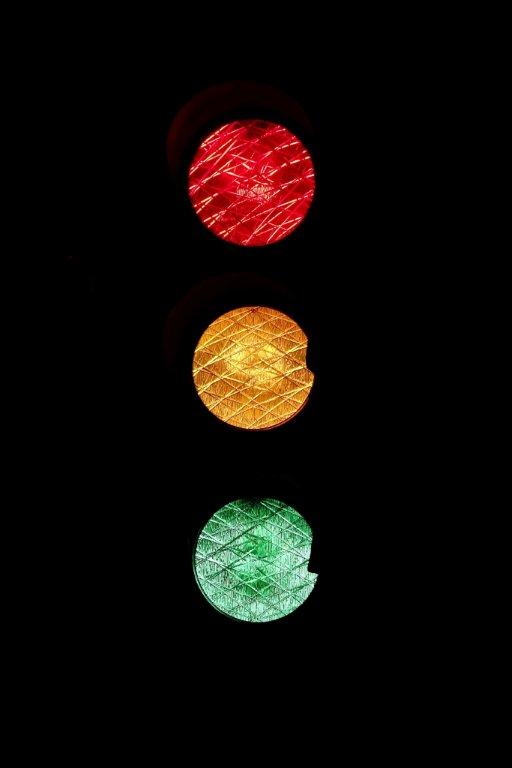 Brian Joss – The deaths of three teenagers who were killed in KwaZulu-Natal after a taxi driver skipped a red light and collided with them, has highlighted the culture of reckless driving in the country.

” The unfortunate truth is that such reckless driving is not limited to that part of South Africa but is a national pandemic,” said Eugen Herbert, managing director of MasterDrive.

Many drivers in South Africa treat road regulations as mere suggestions rather than rules to drive by. Herbert, explains: “Most drivers automatically assume only taxi drivers break the law and admittedly, they are often culprits. Yet, they are not the only ones at fault. Not coming to a complete stop at stop signs, driving in yellow lines, distracted driving and not giving way to pedestrians are all rules that many motorists disobey daily.

“After an incident as horrifying and tragic as this one, all drivers need reassess their own driving and question how many times they are guilty of disobeying a road rule, no matter how small. South Africa has a culture of drivers who believe they can break the law because other drivers do and get away with it.”

Instead South African drivers should play their role in developing safer roads. “Every driver needs to commit to driving defensively, courteously and, importantly, within the confines of the law. Part of the reason road fatalities are much lower in many first world countries is because drivers take the law seriously. It is time for South African drivers to start creating their own culture of safe driving.

“As a nation we have been left horrified by what happened to the teenagers in KwaZulu Natal. Let it be powerful motivation to any driver, who breaks the law, to change their behaviour,” said  Herbert.