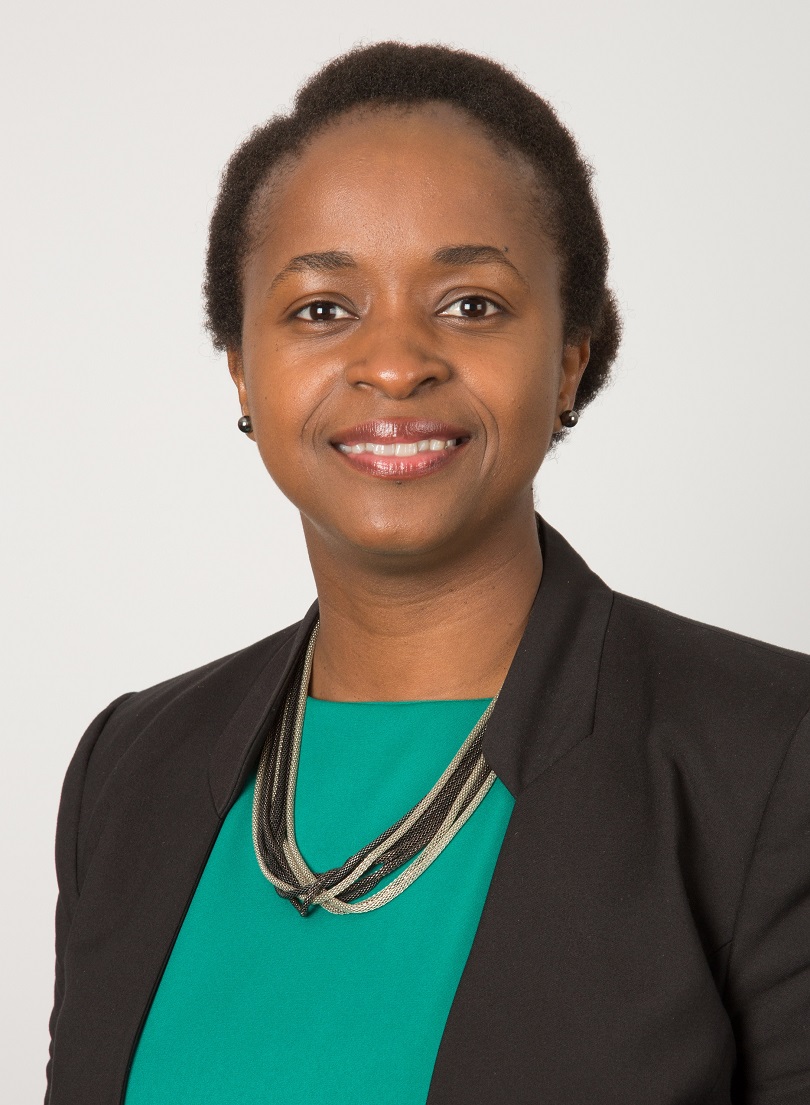 The Union and its members appealed the contempt order. The Labour Appeal Court (LAC) echoed the sentiments of the Makhubela v S case, that common purpose is proven where one can show that the “individual employee was present at the scene where the violence was committed. That individual must have been aware of the assault on the victim. The individual must have intended to have made common cause with those who actually perpetrated the assault, that is he/she must have manifested some common purpose with the perpetrators of the assault by himself or herself performing some act of association with the conduct of the others. Finally, the individual must have possessed the requisite mens rea.” The court found that KPMM did not satisfy any of the above requirements and therefore the order of contempt against the employees was set aside.

Employers are urged, if they wish to obtain relief against a Union in circumstances similar to that of the above dispute, to ensure that the notice of motion in the application prepared by their legal advisor for an interdict clearly indicates the nature of the unlawful actions of the employees and also provides details of such actions known to the Union and of what steps the Union ought to have taken to prevent or stop the illegal activities.

This article has been written by Sanelisiwe Nyasulu, a Director in the Employment Law Department of Garlicke & Bousfield Inc.