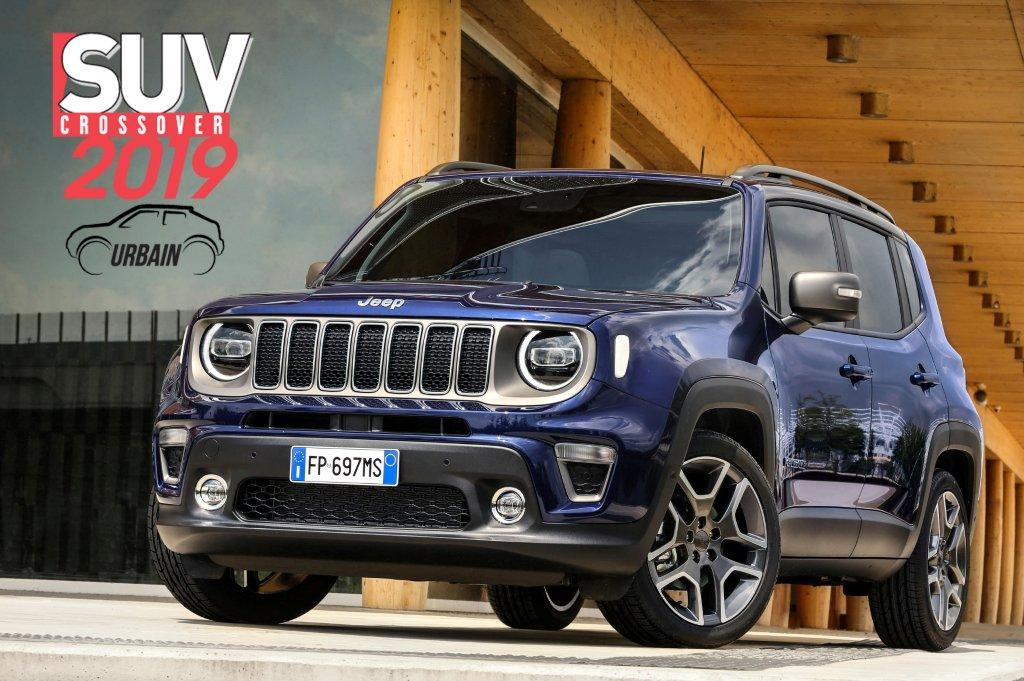 According to Julien Renavand, Chief Editor of the magazine, “after playing for several years in the urban SUV segment, Jeep Renegade has been recently renewed both aesthetically and technically, to return to the forefront of its category once again. A return that was very much welcomed by our readers, still pleased by the styling and qualities of this Jeep SUV.”

The wide range of engines and versions available for the Renegade has gone down particularly well with French customers, who have made it the best-selling Jeep model in France since its launch in 2014.

The introduction of new, efficient turbo petrol engines – a three-cylinder 1.0-litre delivering 120 hp and a four-cylinder 1.3-litre producing 150 hp or 180 hp – shows that the Renegade is as compelling offer in terms of technology and new features.

Revealed as a world première at the Geneva International Motor Show, Jeep Renegade plug-in hybrid electric (PHEV) embodies the not-too-distant future of this SUV. Its announced features will enhance its capability and at the same time they will satisfy the new mobility requirements which, especially in city centers, require solutions aimed at respecting the environment.