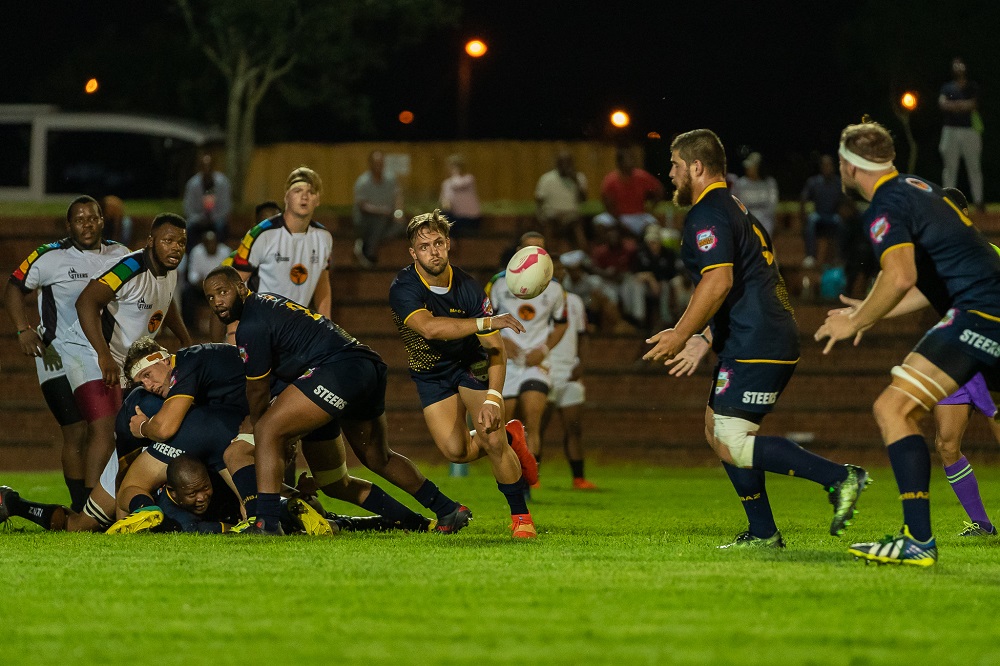 The FNB Madibaz rugby team will resume their FNB Varsity Shield campaign with fresh energy when they host Tshwane University of Technology in Port Elizabeth on Monday.

The match at the Madibaz Stadium starts at 6.30pm and will see the Nelson Mandela University side back in action after a bye this week.

Coach Jarryd Buys’s team are sitting on top of the log with a maximum haul of 20 points from four matches, but he emphasised they would continue to focus on the strategy which had got them this far.

Even with their next two opponents – TUT and Fort Hare – in the bottom half of the log, he said they would not lose sight of the processes they had in place.

“At this stage of the season there is no trophy in front of us and we haven’t accomplished anything yet,” said Buys.

“Whether the teams we face are sixth on the log or first, we need to make sure the momentum is still there leading into the semifinals.

“After a hectic start [with three matches in eight days], this part of the competition is on a week-to-week basis, like any other normal rugby season.

“We need to use this time to build momentum and to make sure the guys continue to work together.”

Buys said if they started worrying about what other teams were doing it would distract their focus.

“We are just aiming at getting a good log position to try to make sure we get a home semifinal.”

While Madibaz are assured of a top-four spot, he added it was important to keep the winning momentum in order to attract the necessary support.

“There has been a great vibe at the Madibaz Stadium but, as with many sports, the more you win the more support you receive.

“That’s also why we need to make sure we put our best foot forward against TUT on Monday because we want to strengthen the student interaction at the matches, which has been great.”

The Madibaz mentor said the break for the team “came at the perfect time”.

“You could see in the game against University of KwaZulu-Natal last week that the guys were a little fatigued in the last 15 to 20 minutes. There was a slight dip in performance.

“So we gave the guys a few days off to let the bodies recover because playing four games in two weeks is tough on a body.

“But we have got straight back into it this week and have had a normal full week’s preparation.”

CAPTION: FNB Madibaz player Dundre Maritz distributes the ball from a ruck during their FNB Varsity Shield rugby match against University of KwaZulu-Natal in Maritzburg last week. Madibaz, who won 41-12, will be back in action on Monday after a bye this week. Photo: Jethro Snyders Photography