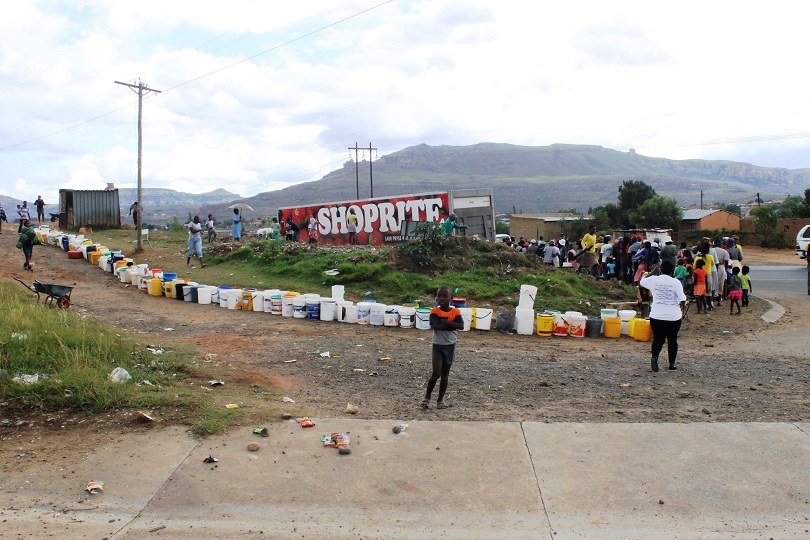 The Shoprite Group is working with Gift of the Givers to make it as easy as possible for South Africans to support the organisation’s relief efforts in the drought-stricken Eastern Cape.

Starting on World Water Day (Friday 22 March), consumers wishing to Act For Change can do so in the following ways:

“Large parts of the Eastern Cape are in absolute crisis,” explains Dr Imtiaz Sooliman, founder and chairman of Gift of the Givers. “People in deep rural areas are getting sick and desperate. Animals are dying because of a lack of water. The situation is critical in many areas including Makhanda (Grahamstown), the Amathole District, Queenstown and Graaff-Reinet.”

The Shoprite Group has been working closely with Gift of the Givers for a number of years to support its extensive disaster relief efforts. The Group also established the Act For Change Fund early in 2016 specifically to assist communities affected by disasters such as drought, fires and flooding.

“Every contribution, no matter how small, counts,” said Sooliman, encouraging South Africans to pay it forward. “In these uncertain times, who knows when you will need assistance. Today you might be helping people in the Eastern Cape, but tomorrow your area might be in need of support.”

The Shoprite Group established the Act For Change Fund shortly before World Water Day in March 2016 to assist disaster-stricken communities such as Qwa Qwa, which was severely affected by the drought.