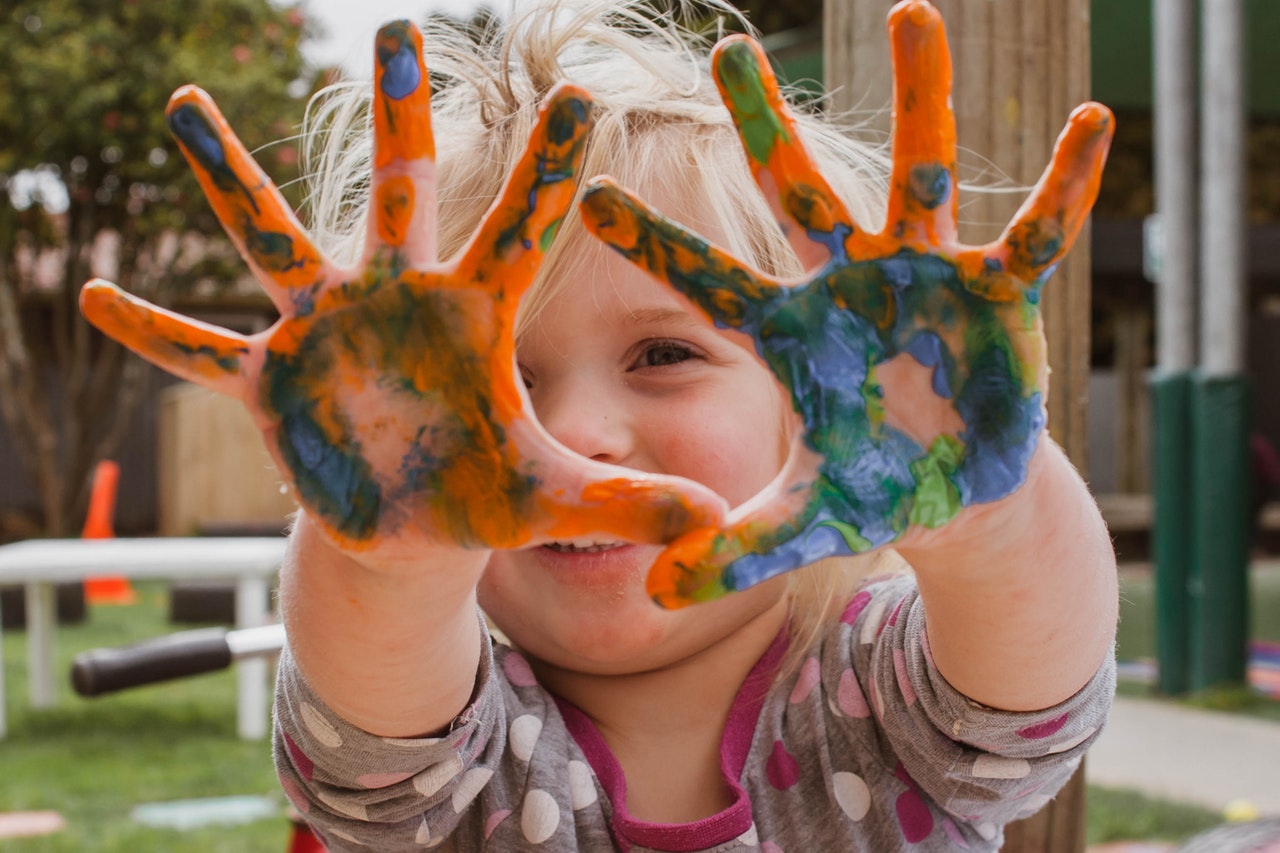 Have you ever wondered if the fact that you’ve moved around a lot as a child could affect how your mental state is today?

The University College London has come out with research that says that if you moved a lot as a child, you could be at great risk for developing schizophrenia or psychosis, the most serious mental illnesses out there. If you moved more than four times between ages 16 and 19, you are seriously at risk—four times more than the average teen—of developing a mental illness because of the trauma of these moves for a teen in these years of life.

While it’s true that moving house can’t cause illness of this magnitude, they are connected.

The research shows that moving can be extremely stressful, especially for teens. According to a recent study by Mega Removals, 76% of people find moving difficult and of high stress, and in some places, only the loss of a loved person or animal counts as more stressful. Clearly, moving is no small potatoes.

Clearly, moving is no small potatoes.

The UCL study shows that moving as a teen, especially a late teen, can be so tough because teens lose teachers and friends who could help them out with their lives and problems. They risk developing a serious mental illness because of this, largely. For most people, though, this is a pretty low-risk issue. Some people don’t move very often, or else they move at longer intervals, so they are not at risk for developing the same problems.

It’s also been shown that moving after age 20 is easier for someone to handle.

And, of course, the context of the study matters: it took place in Sweden with 1.2 million people. It took place between the years of 1982 and 1995, so this context needs to be taken into consideration.

However, caution is needed. It’s very important for parents not to move their teens around, and it’s also very important for people at the schools to provide support to teens who have to move, for often these teens are uprooted from their homes and everything they know.

According to Mega Removals, this is excellent advice for anyone moving with children, too. If you can, try to plan for the move ahead of time, and be sure that you integrate the child as quickly as possible into the new environment, arranging ahead for the child to have support at his or her new school. You’ll also want to show the child around his or her new surroundings, and you’ll want to make sure the child knows that they are welcome where they are.

Some of these tactics also work for adults moving to a new place, too. As you know, and as anyone who has moved knows, it can be stressful starting all over, so it’s important to start to feel at home as quickly as possible. Good luck with your future moves, and please try to minimize stress if at all possible.