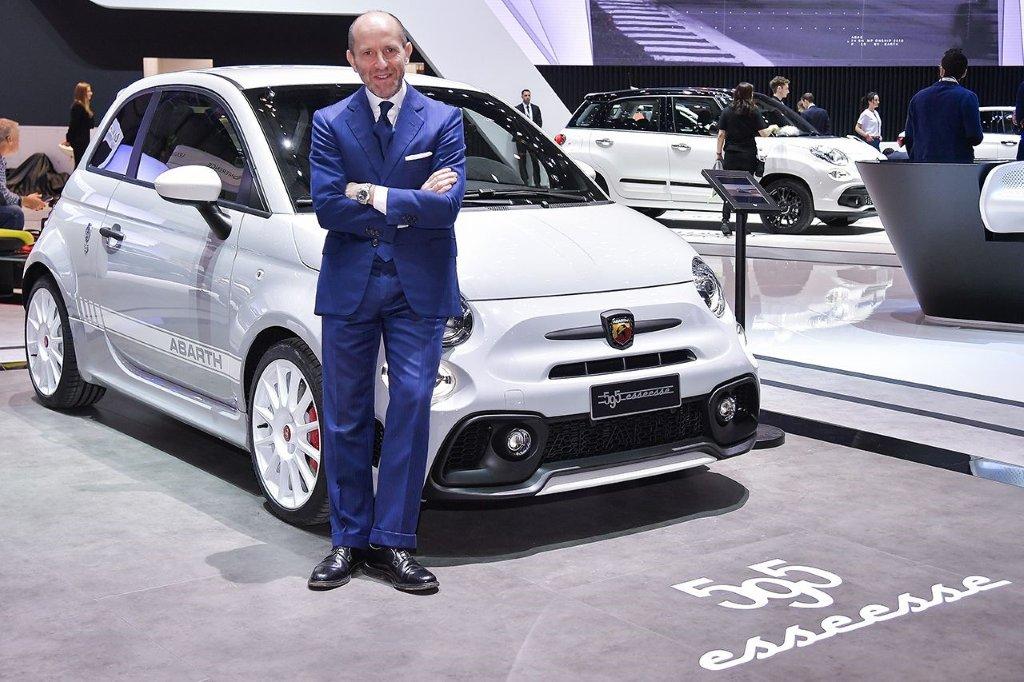 Brian Joss – As in 2018, Abarth is among the winners of the “Best Brands” competition of the famous German automotive magazine Auto Bild. The news this year is the overall victory of Abarth in the “Design” category across all car classes.

category. Once again, readers voted the Abarth 595 and Abarth 695 as best in the “Mini Car”, while the Abarth 124 spider repeated last year’s success in the “Convertibles up to 50,000 Euro” class. This triple victory is the best demonstration of the inimitable personality that makes the cars with the Scorpion badge immediately recognisable on every day roads.

“We are proud to have earned the favour of the readers of the Auto Bild specialist magazine once again and particularly to have won the best design title in the overall standings for the first time”, declared Luca Napolitano, Head of EMEA Fiat and Abarth brands. “This important recognition joins the prizes already reaped in these first months of the year, starting from the title of ‘Best Car’ in the ‘Imported Mini Car’ category awarded to Abarth 595 by the readers of Auto Motor und Sport magazine for the fourth time in a row. These prestigious accolades make the 70th anniversary of the brand even more special. The legend of the brand with the Scorpion badge started on 31 March 1949 and is as fascinating as ever still today. We will be celebrating this milestone with the new “70th Anniversary” range on the 595 and 124 and with the recent 595 esseesse and 124 Rally Tribute that debuted in Geneva”.

Now in its eighth year, the Auto Bild “Best Brands 2019” competition involved readers of the printed and online editions of the magazine, who expressed the reasons motivating their purchasing decisions in the automotive, accessories, parts and services sectors. More in detail, 38 major brands were evaluated in 14 model classes, from small cars to convertibles and SUVs, according to a number of evaluation criteria that focused on design, quality, value for money, image and service.