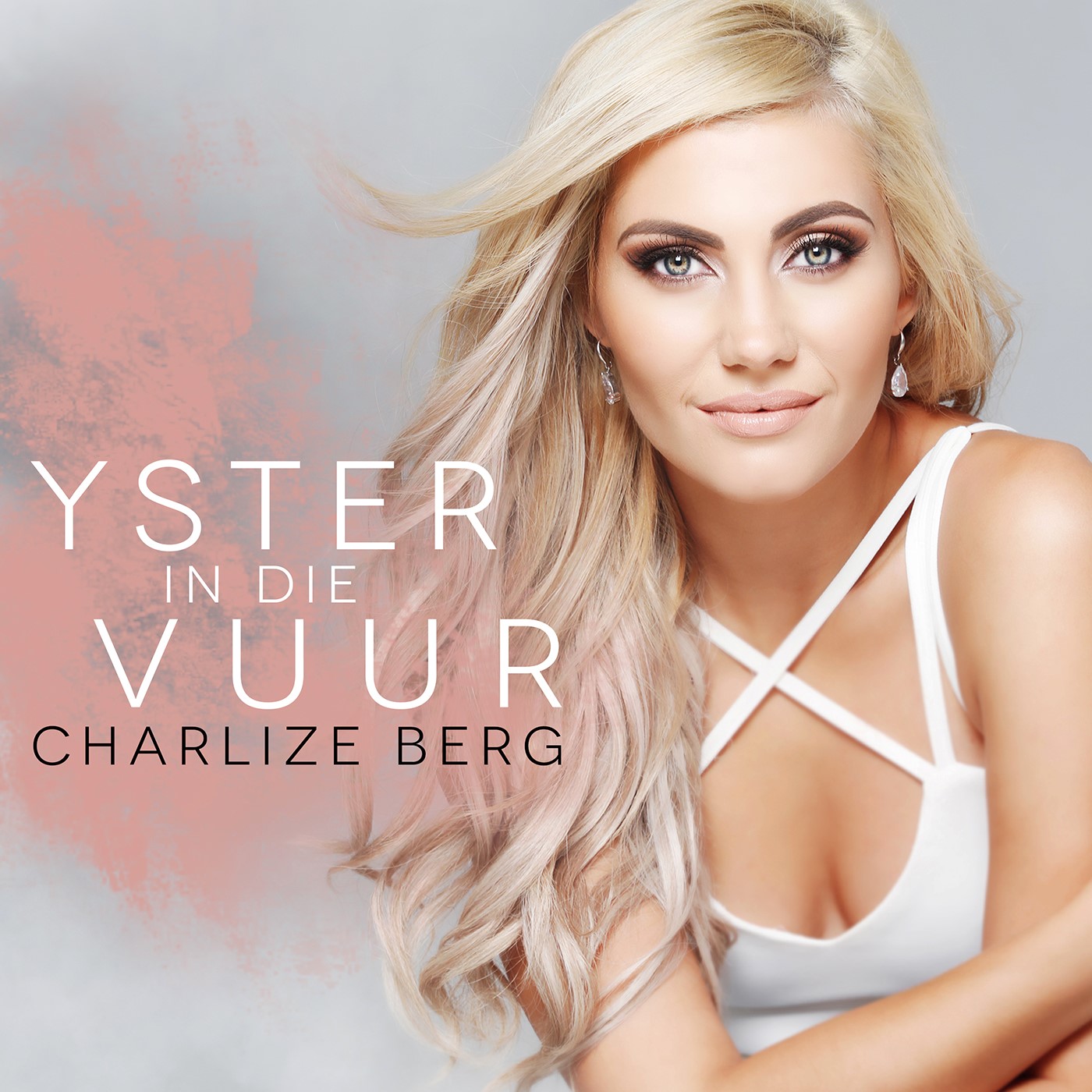 “It is about finding inner-strength, self-love and –acceptance, and being yourself, no matter what society dictates,” singing sensation Charlize Berg reveals about her latest single, YSTER IN DIE VUUR, which has just been released.

This powerful pop track, which she wrote with her twin brother Jake Burg, is one of those songs that demands your attention and encourages you to listen to the lyrics. It not only showcases her brilliant voice, but also boasts a very catchy tune. “The song conveys a message that is very close to my heart. I hope that it will inspire listeners to believe in themselves and find strength to rise above their circumstances. To show inner-strength just like a piece of iron that radiates when it heated to a very high temperature,” she says. “Everyone goes through difficult times and needs motivation to get them through it. Believing in yourself is the only way in which you will be able to overcome these obstacles.”

The music video was filmed at Follicle Hair Atelier’s Hazeldean Photographic Studio by Pierre Smith. The idea was to keep the storyline, which was developed with the help of her friend Sue-Marie, as simple and honest as possible. “We started off by doing hair and makeup, but it was removed as the video progressed to create a moment of freedom and honesty when the women realised that it was safe to just be themselves and not what society expected them to be,” the singer explains. “A group of beautiful women and girls helped me to convey this powerful message, with Follicle Hair’s Walter Wurth and Ubella’s Alicia that assisted us with hair and makeup.”

Her latest single follows in the footsteps of previous successes, including As Jy Weet Dis Liefde, My Hart Myne, Braaf, You & I, Hallo Hallo, Waar is jy Romeo? and more.

Charlize Berg, her debut album, was released in 2011, followed by Deluxe Weergawe, a revised version of her first album that includes eight new hits, in 2013. That same year, she recorded an English album in Los Angeles, where she also participated in the Musexpo Festival.

In 2016 she released her acclaimed third album, As Jy Weet Dis Liefde, which delivered various number one hits. A Magical Christmas With Charlize Berg, the first release of a series of albums she has planned, hit the shelves in December 2018 and was very well received. Another album is planned for later this year.

If you ask her where she finds inspiration for her music, she answers: “The moment I hear an instrument playing, like the piano or guitar, it leads me to a place of inspiration. I only sing songs that resonate with me and suits my voice. To be able to deliver an authentic performance on stage when I am singing a ballad, I have to be able to see myself in the message that is conveyed by the song. It is very important to have honest and vulnerable moments in your music during live performances.”

When she is not on stage, Charlize is also a mother and business woman, who is in the process of developing and releasing her own skincare range, LeBerg Prestine Skincare. She also has to constantly focus on maintaining a healthy lifestyle, because of a condition that she was born with that has been one of the greatest challenges throughout her life. It therefore comes as no surprise to hear that she would have loved to be a psychiatrist if she had to choose a different career. “It would have been great to help people with their emotional problems, because it is something that I am able to relate to. Not a lot of people know how much I struggle with balancing my career and health. I was born with a condition that has not made my life easy and I struggle to cope sometimes. But luckily I have faith and an incredible support system to get me through it,” she shares.

The star is inspired by iconic legends with big voices like Celine Dion, Whitney Houston, Adel, Barbra Streisand, Amy Winehouse and Mariah Carey and her dream is to share the stage with the likes of David Foster or David Guetta and to star in a Broadway musical someday. For now, however, she is focussing on being the best local artist, business woman, mother and wife that she can be.

Charlize Berg’s goal is to leave permanent footprints on the hearts of music lovers across the country, and with good quality songs like YSTER IN DIE VUUR it is easy to see why she succeeds in doing so. The single is unique and authentic and is the perfect match for her powerful vocals and the passion that is always so evident in her music.

YSTER IN DIE VUUR is available on all digital platforms: