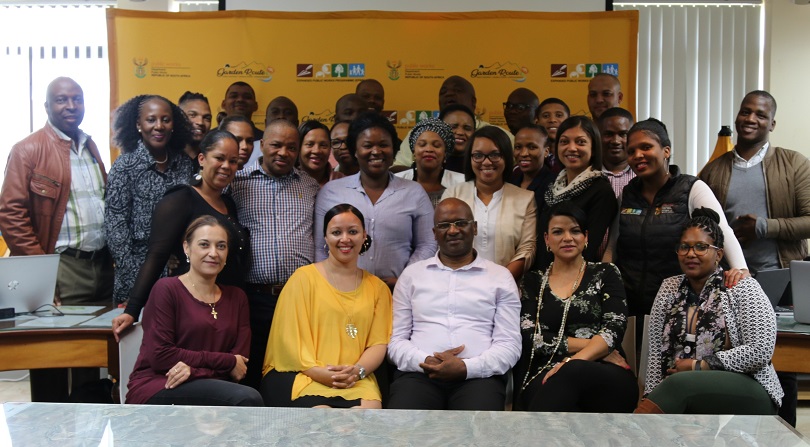 The objective of the engagement was to inform municipalities about the methodology utilised for the 2019/20 allocation of grants as per the Discover, Offer, Request, Acknowledge (DORA) framework.  The conditions of grants were presented to workshop attendees.

During the insightful and interactive working session, municipalities reflected on their 2018/19 Integrated Grant Performances, EPWP Phase III performance reports and the targets and expansion areas for the EPWP Phase IV. The different municipalities’ spending performance were highlighted, challenges experienced during the past phase discussed and general concerns and suggestions shared.

One of the key concerns raised by officials during the sessions was that it has not been feasible to provide training to all the big numbers of EPWP participants due to limited funding. It was agreed that targets set by public bodies were unrealistic and many public bodies did not have the capacity to implement and report EPWP projects, and it was suggested that the targets should be linked to grant allocations provided by the national department.  Mr Richard Dyantyi also raised concerns that district municipality does not receive a Municipal Infrastructure Grant (MIG) which hampers them to meet their targets in terms of work opportunities and FTE (Full Time Equivalent), as outlined in the protocol agreement.   During a robust discussion by representatives of all three spheres of government, it arose that the EPWP Phase IV process will come-up with strategies to address most of these challenges.

According to Ms Lindiwe Kuna from the National Expanded Public Works Programme, EPWP does not have a national formal policy in place – a need to formulate a policy will be prioritised.  According to Ms Kuna, the 1st phase of the policy formulation process started last year, 2018, after a consultant was appointed. “Today, we are here to continue with the process and start with phase 2, whereby we give an opportunity to EPWP representatives to also provide input to be considered for incorporation into the policy,” she said.

The audience then formed plenary session, after which each group had to discuss and present their feedback to the entire audience at the event.

The session was attended by 60 delegates and was facilitated by Mr Mzimkulu Gusha from the National Department of Public Works.

Representatives from all spheres of government who attended the EPWP Workshop on grant allocations.