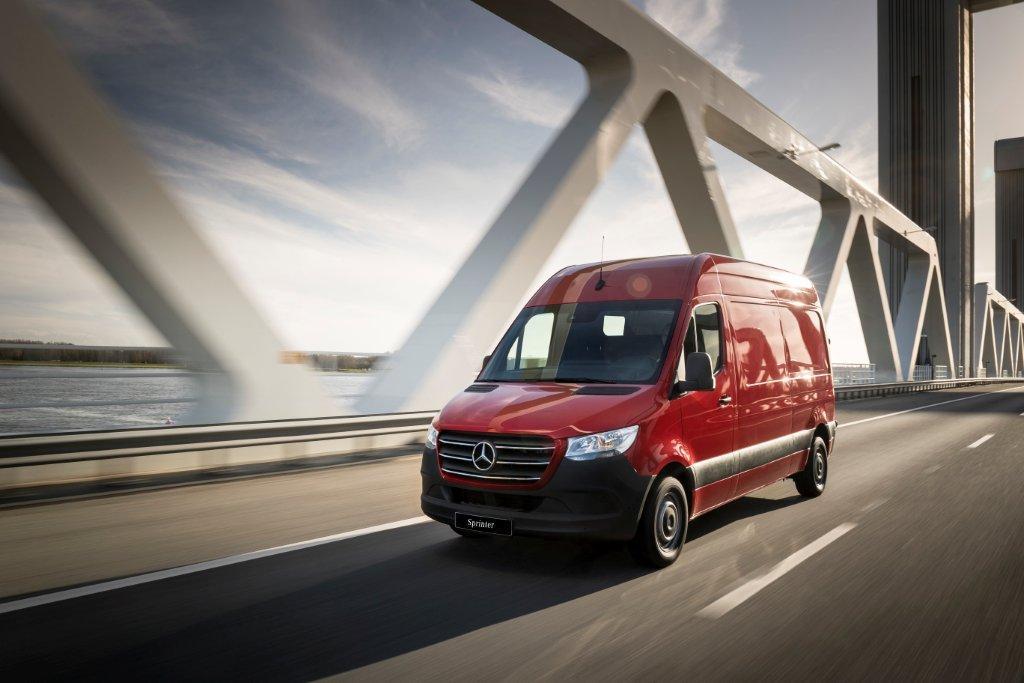 Brian Joss – The National Association of Automobile Manufacturers of South Africa [NAAMSA] said that the declining trend in new vehicle market since the beginning of the year continued into March 2019.

The lower passenger car sales, however, had again been offset by fairly strong commercial vehicle sales numbers. Reflecting on the new vehicle sales statistics for the month of March 2019 released today for public consumption via the website of the Department of Trade and Industry NAAMSA confirmed that aggregate domestic sales at 47 718 units had declined by 1 512 units or 3,1% from the 49 230 vehicles sold in March last year.  Export sales had again registered strong growth reflecting a substantial improvement of 7 135 vehicles or a gain of 23,7% compared to the 30 161 vehicles exported in March last year.

The March 2019 new passenger car market had, for the third consecutive month, been weak and at 30 348 units had registered a decline of 1 805 cars or a decline of 5,6% compared to the 32 153 new cars sold in March last year. The new car sales figures confirmed that consumers generally were under pressure and lacked a willingness to invest and purchase. The car rental Industry’s contribution accounted for 8,8% of new car sales in March 2019.

Sales in the medium and heavy truck segments of the Industry had a mixed performance and at 775 units and 1 601 units, respectively, reflected a gain of 45 vehicles or an improvement of 6,2%, in the case of medium commercial vehicles, and, in the case of heavy trucks and buses, a decline of 27 vehicles or a fall of 1,7% compared to the corresponding month last year.

Prospects for domestic new vehicle sales, particularly the new car market, would continue to be affected by the depressed current macro-economic environment and enduring pressure on household disposable income. Higher food, fuel and electricity prices, a weaker exchange rate against all major currencies and load shedding continued to dampen already low levels of business and consumer confidence further during March 2019, weighing on demand. Hence, ABSA’s PMI Purchasing Manager’s Index declined for the third consecutive month. However, no increase in interest rates by the South African Reserve Bank as well as the decision by Moody’s to postpone it scheduled review of South Africa’s credit rating was a welcome reprieve. An improved second half performance in terms of sales was expected in anticipation of an improved economic growth rate for the year compared to 2018 along with industry vehicle production levels which would continue to benefit from strong vehicle export sales.