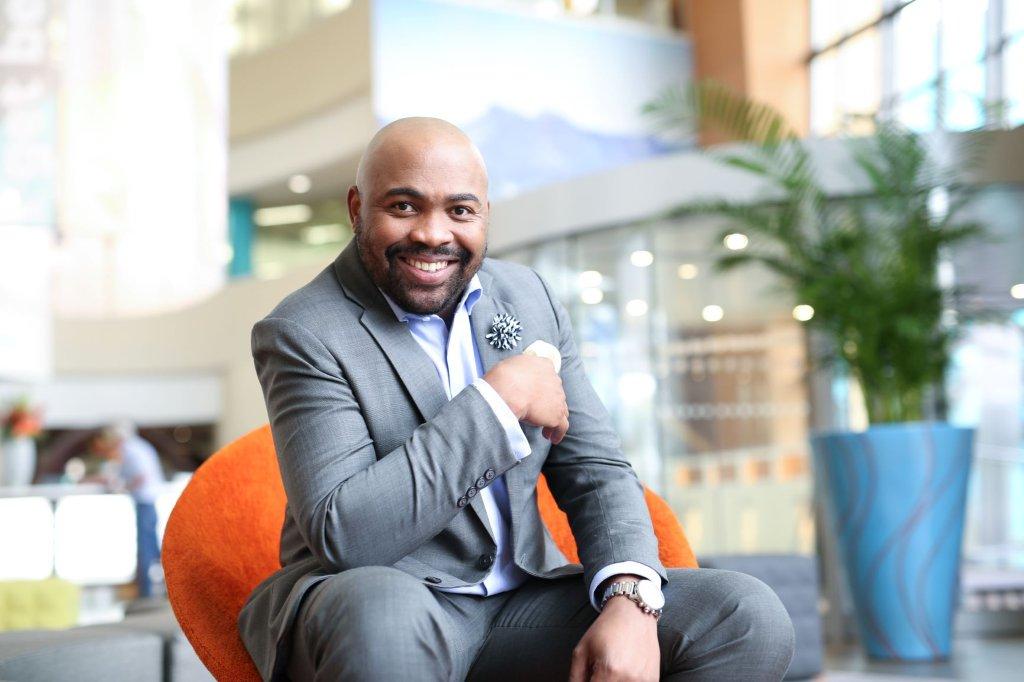 Additional fuel price increases in April will continue to contribute to this burden, as will the continued impact and threat of load shedding. “At least interest rates remained unchanged, providing some small form of relief for consumers,” says Msibi. “WesBank data shows a slowly shifting trend away from fixed rate deals – good finance practice in a low-interest rate environment – towards linked deals, although linked deals remain the majority. With interest rates unlikely to decline in the short term, the opportunity to fix rates in your finance contract remains.”

Passenger car sales once again took a bigger knock, declining 5.6% to 30,348 cars. Consumer demand across the board was down once again as evidenced by sales through the dealer channel (down 8.7% in for passenger cars and LCVs down 3%) and an on-going shift from new to used. Government sales more than doubled year-on-year in the passenger (114.2%) and LCV (111.6%) segments, helping to off-set the market decline slightly.

Commercial vehicles came to the rescue in the positivity stakes. Light Commercial Vehicle (LCV) sales – which had shown a glimmer of hope during February – continued to buoy the market with sales up 1.9% to 14,994 units.

Medium and Heavy Commercial Vehicles also showed growth of 6.2% and 5.3% respectively, albeit in small volumes of 775 and 474 units. Extra Heavies and Buses declined 3.6% and 12.9% respectively.

Considering the overall performance of the first quarter, total market sales contracted 4.8% compared to the first quarter of 2018. Passenger cars contributed 8.7% to that decline, while LCVs countered with 3.1% growth.

Msibi remains optimistic for the market’s performance in the second half.

“While sobering, the market picture is not all doom and gloom, nor unexpected. We forecast first half sales to be slow with a better-performing second half,” reminded Msibi.

“The market will remain under pressure during April, which will be impacted by public holidays and resultant fewer selling days, as well as a wait-and-see mentality heading up to elections in May,” continued Msibi.