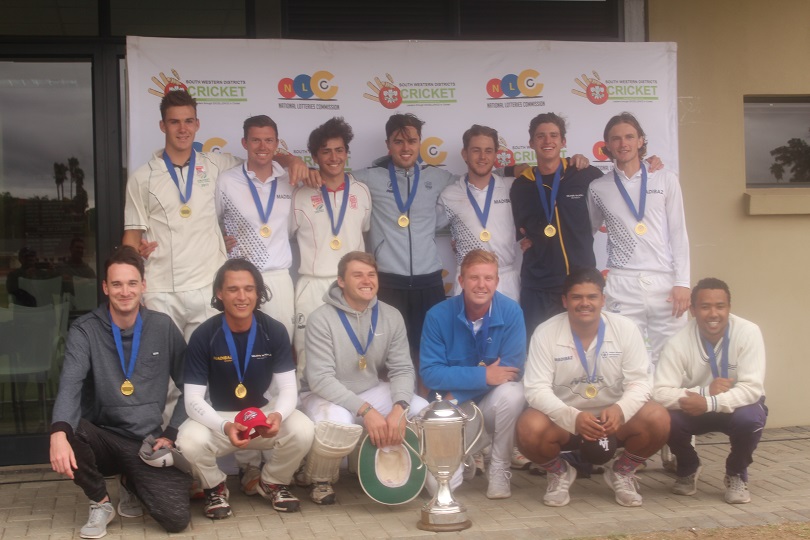 The Nelson Mandela University, the winners of the South Western Districts premier league will has aspirations to become the first SWD team to represent the Western Cape franchise at the Momentum National Club Championships that will be hosted in Pretoria later this month.

The George students as the SWD winner together with the University of Stellenbosch – Maties (Boland) and Durbanville Cricket Club (Western Province) will log horns this weekend in a play-off to determine the team that will advance to the prestigious event that will be hosted from 13 to 17 April.

The matches will be played at the Vineyard Cricket Club at Newlands.  The fixtures are: