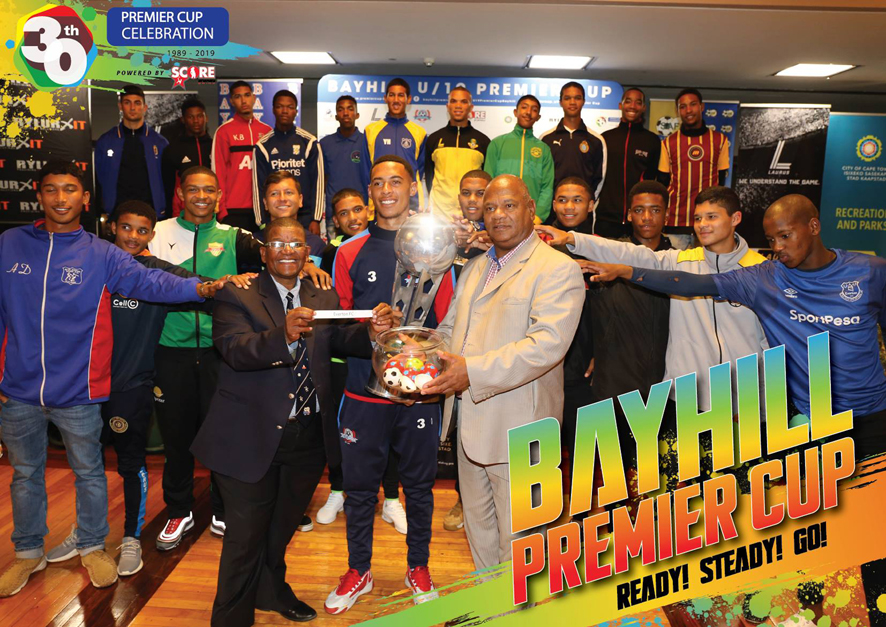 Score, one of South Africa’s most popular energy drinks and ardent supporter for the past three years of Cape Town’s Bayhill Premier Cup youth soccer tournament, has stepped up its involvement as associate sponsor.

The Bayhill Premier Cup’s 30th Anniversary Powered by Score Energy Drink, takes place over the Easter Weekend at Erica Park in Belhar on Wednesday 17 to 22 April 2019.

Now in its 30th year, the Bayhill Premier Cup involving 32 teams from around the country including all top under 19 PSL teams the likes of Pirates, Kaizer chiefs, Supersport United and Bidvest Wits, is Africa’s largest youth development soccer tournament. Numerous soccer legends have risen through its ranks including Benni McCarthy and Steven Pienaar.

“We hope that this year’s tournament unearths some more great talent at grassroots level and puts them onto the global soccer stage” says Brand Manager Dean Teubes, reinforcing Score’s commitment to nurture and support young people to become leaders and role models.

As associate sponsor of the Bayhill Premier Cup, Score cements its commitment towards the development and promotion of soccer within local communities.

For more information on the Bayhill Premier Cup’s 30th Anniversary Powered by Score Energy Drink, visit http://www.premiercup-bayhill.co.za/. Keep up with the latest action by joining the Score community on www.facebook.com/DrinkScore and follow @drinkscore on Twitter and Instagram.