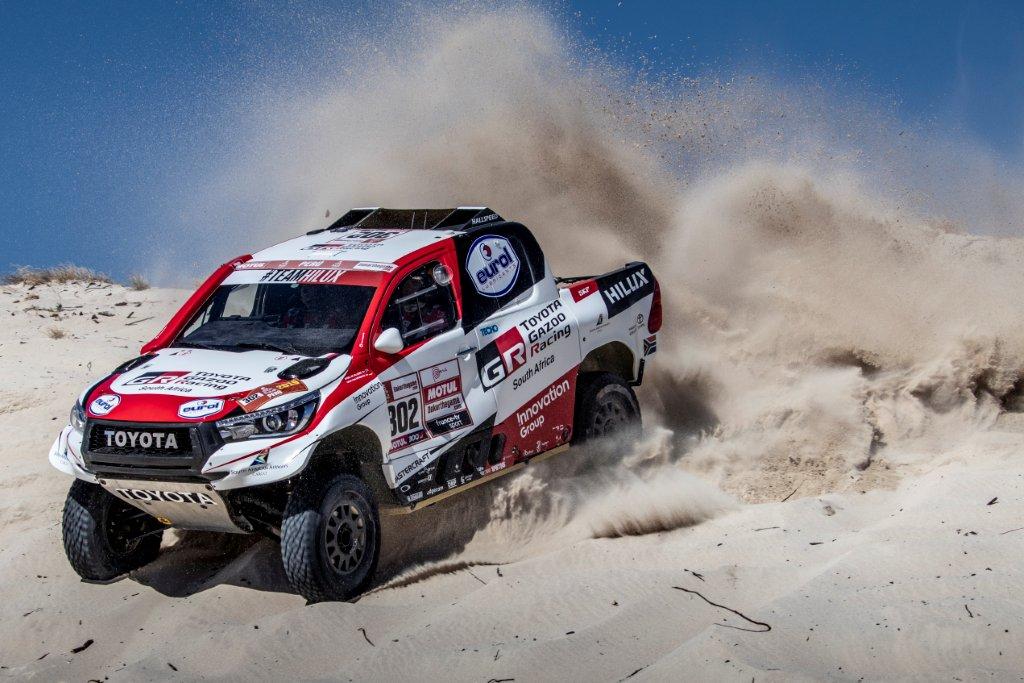 Brian Joss – Toyota South Africa Motors (TSAM) reports that out of the 11 795 units it sold in March 2019, a total of 4 252 were Hilux models. While overall industry sales have continued to decline this year, Toyota sales have been on a steady trajectory.

“March was one of the most successful months for the current-generation Hilux. The Hilux, and the slight growth in the LCV market, seem to be bucking the trend considering that the local economy is under duress at the moment. However, customers understand that Toyota – famed for its quality, durable and reliable products – is a brand for every season and has excellent resale value.”

The National Association of Automobile Manufacturers of South Africa (Naamsa) reported that out of the industry sales of 47 718, an estimated 41 235 units sold or 86.4% represented dealer sales, an estimated 6.6% represented sales to the vehicle rental industry, 4.3% to government and 2.7% to industry corporate fleets.

The Toyota Dealer channel achieved a commendable market share of 25.2%. “We truly value the support given to Toyota through the various rental, corporate and government channels, but there’s no denying the unity and commitment of our dealer network. With 10 410 of our vehicles sold through the dealer channel, we once again applaud efforts of our dealers in making Toyota the brand of choice in South Africa. We also thank every Toyota, Lexus and Hino ambassador for the passion they share for our vehicles,” says Hamman.

March was also a strong month for Hino, finishing with a total of 322 sales.

The Hino 300 and 500 Series both recorded class-leading market share figures of 24.3% and 23.8% in their respective segments.

Commenting on truck sales, Naamsa says: “Sales in the medium and heavy truck segments had a mixed performance and at 775 units and 1 601 units, respectively, reflecting a gain of 45 vehicles or an improvement of 6.2%, in the case of medium commercial vehicles. In the case of heavy trucks and buses, a decline of 27 vehicles or a fall of 1.7% was recorded compared to the corresponding month last year.”