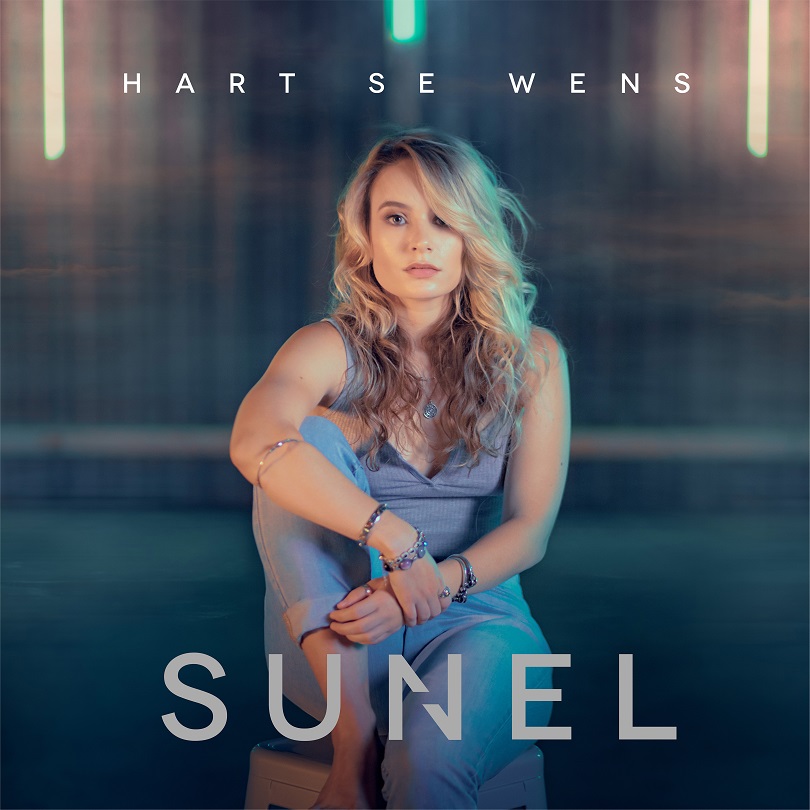 The Jazz princess from Mossel Bay with her exceptional voice, SUNEL, famous for her debut single, Fickle Heart and with her second single, Hart Op Jou Mou, making waves on several radio charts, will now be releasing her third single and music video, HART SE WENS.

HART SE WENS was written by Sunel, based on relationship heartache. It’s the type of song you have to listen if you heart is really broken for the first time.

“I usually write with a concept in mind, but also from personal experiences. I think we’ve all had our hearts broken and it’s not necessary a bad thing, because it makes us stronger and more experienced when it comes to love. This is a very special song and I really hope listeners will relate to it,” says SUNEL.

The song was already written and recorded, but then her path crossed with Hugo Ludik and Vaughan Gardiner from Muse Productions. They were excited to help her form the song into something unique and reach its full potential. “It was a wonderful experience to get input from other artists and to work with such talented musicians,” she added.

The music video was shot in Johannesburg in a large store room and produced by Fathom Media. The idea behind the concept was to create something simple, yet striking. We wanted to create something that focus entirely on the song and its emotions. Something vulnerable, yet striking. SUNEL says it was amazing working with Jacques Loots and his team from Fathom Media: “They made it very special. Jay (Jacques Loots) had the same vision for the video and song as I did and we had the same creative energy”.

HART SE WENS will soon be available on all digital music stores.

SUNEL’s debut album will be released end of May 2019.