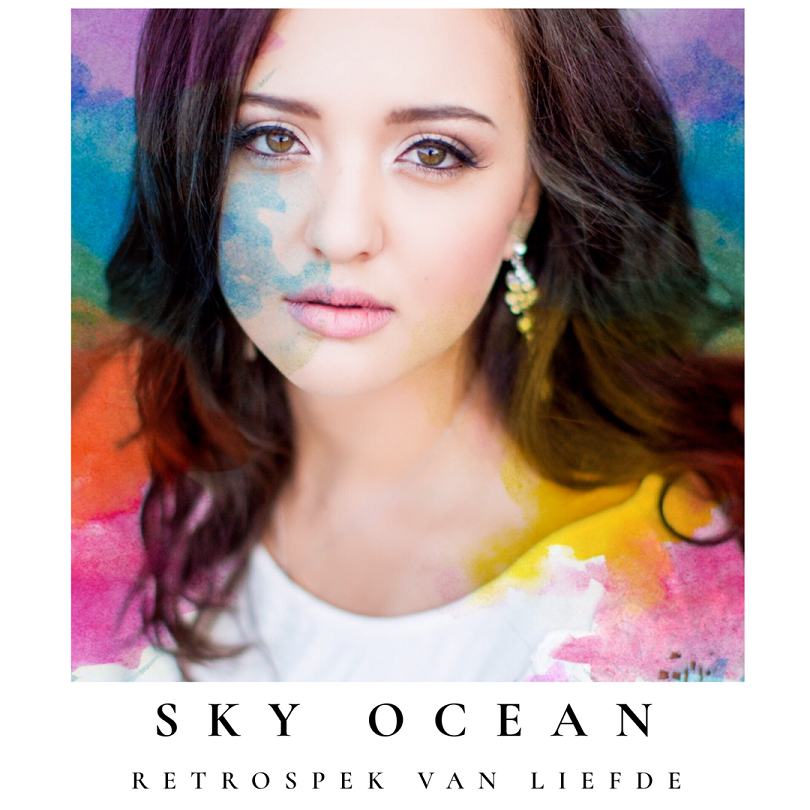 “When you get lost in your own thoughts or think about your love life – whether your choices were good or bad, it’s still a part of who you are. Retrospek Van Liefde is exactly that – when I think about my love life, it’s in the middle of a romantic comedy and a sad story,” she says.

“My wildest dreams became a reality one evening when me and a friend visited Juan Boucher for a braai. Juan asked me to sing Ronan Keating’s hit song ‘When we say nothing at all’, while we were sitting around an open fire and he played on the guitar. Needless to say, I was petrified and could not even find the key in which he was playing. For a moment it felt like I didn’t know the song or the melody, but with God’s grace we started writing Retrospek Van Liefde with the next braai,” she says relieved.

“I am truly thankful for Juan’s input and knowledge that he shared with me, as well as his patience with the song-writing process. I especially liked his style of writing with the contrast of words, feelings and how he sees love, hate and hurt,” she added.

She reckons that a variety of listeners will be able to relate to this song, since it represents the positive and negative side of previous relationships, choices and love. It just depends in which love-stage the listener finds himself or herself in at the time.

She has one of those voices that captivate you the first time you hear her voice. It’s a soothing sound that invites you to get lost in her music. She’s a fan of Demi Levato’s music and would like to share a stage with artists such as Elvis Blue and Die Heuwels Fantasties one day.

The music video for this single is already produced and has regular plays on kykNET NOU.

Retrospek van Liefde is part of Sky Ocean’s debut album, Spore Van My Hart which is available on all digital platforms. Buy the album here: