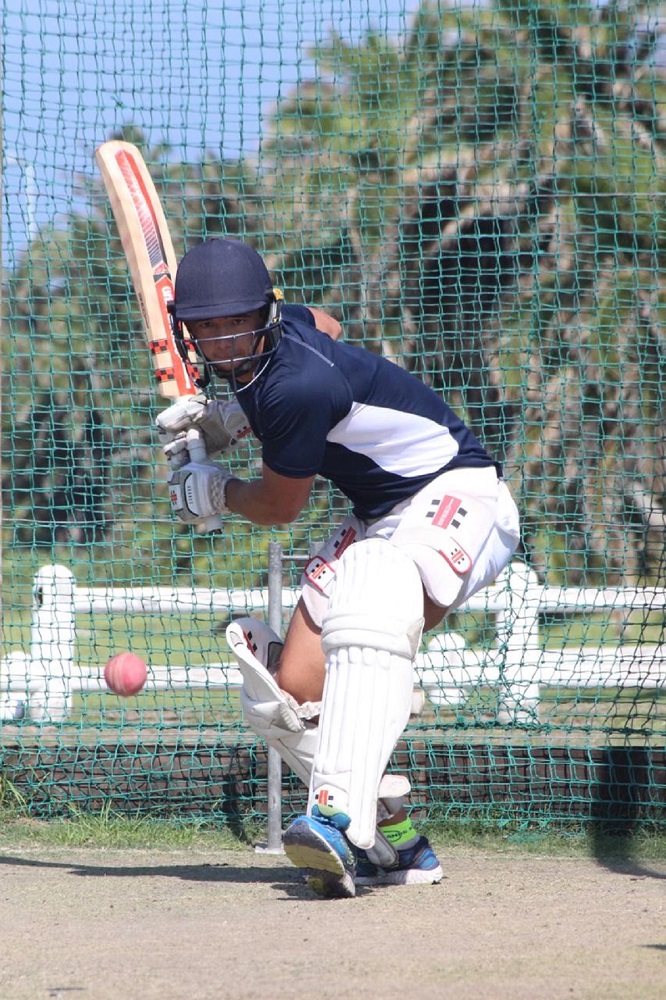 The Madibaz cricket team will get a chance to test themselves at the highest level in South African club cricket when they compete in the CSA Momentum National Club Championship in Pretoria, starting on Saturday.

David Masterson’s side secured their spot in the national event by defeating Fort Hare University in the Eastern Cape play-off in Port Elizabeth on Saturday.

After totalling 237 in their innings, Madibaz dismissed Fort Hare for 138, making amends for the defeat they suffered against the same opponents in the corresponding match last year.

Now the skipper wants them to carry over the determination they showed in the play-off to the week in Pretoria.

“We were very determined to win the game and to get to the club champs,” said Masterson.

“It was a must for our club and it was very good to see the right approach from all the players.

“We feel that we have done one part of our job. Playing at the highest level of club cricket is what we need to do and we will experience that in Pretoria from this weekend.”

He acknowledged that the team would need to show self-belief against their national peers.

“We are relatively inexperienced and that is a major thing at big weeks like this,” said Masterson.

“So to get the youngsters to believe in themselves and to take as much pressure off them as possible is what I will try to do.”

While they will face different conditions in the Highveld atmosphere, the Madibaz skipper said they were ready for the challenge.

“I still believe that no matter where you play the team who plays better cricket on the day will win. So that is all we’ll have to do.

“Our team culture is a massive strength and the guys are willing to play for the team and each other. The balance in our playing 11 is also usually good, which comes from having a strong squad.

“Even though we may be missing a few key players to the CSA Three-Day Provincial Cup final and the Warriors, I definitely feel we can be competitive in the national event.

“We just have to make sure we play better cricket than the other team on the day. It also gives our younger players the opportunity to come through and shine on a bigger stage.”