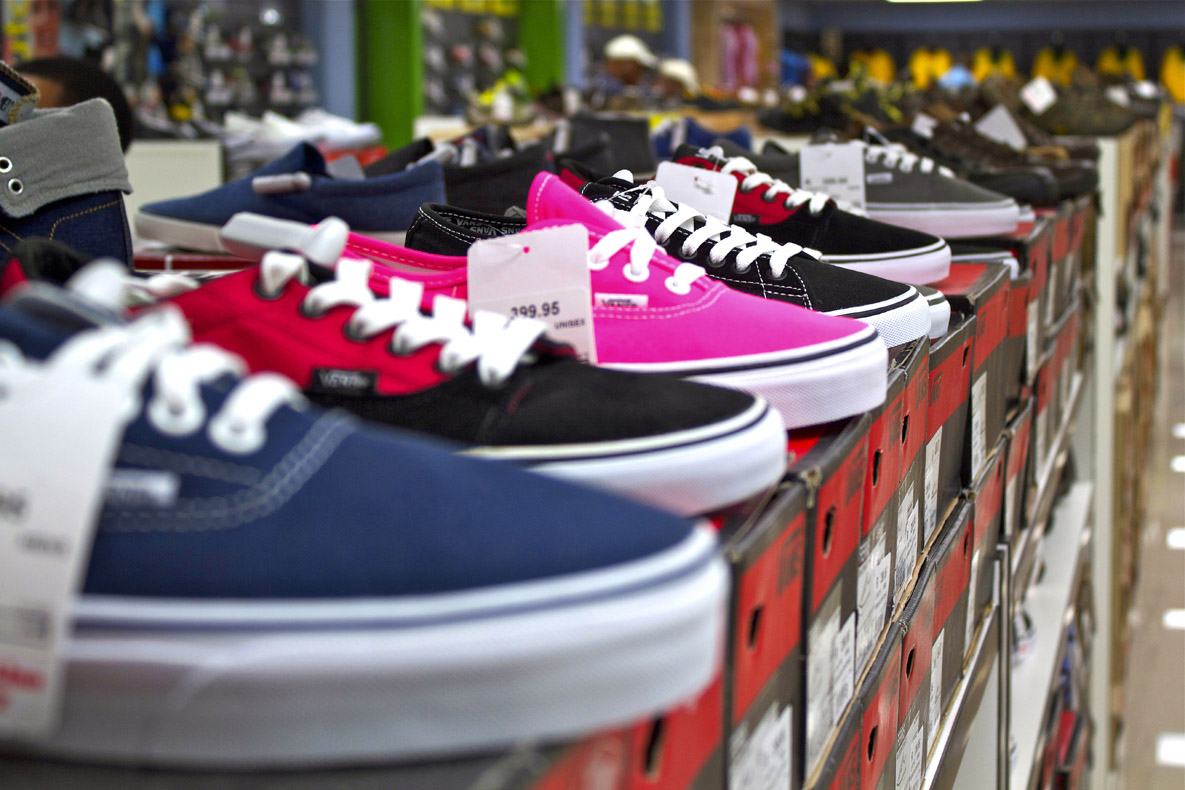 10 April 2019 – The former owners and management of Tekkie Town yesterday launched an urgent application in the Western Cape High Court against, amongst others, Steinhoff NV and its subsidiary Pepkor.

They also are seeking an interdict that would prevent Pepkor and its subsidiary Pepkor Speciality from alienating, transferring, ceding, assigning or otherwise encumbering the shares in Tekkie Town, or the business trading as Tekkie Town.

During 2016 Tekkie Town Founder Braam Van Huyssteen and others exchanged the entire shareholding in Tekkie Town for restricted shares in Steinhoff.  When Steinhoff collapsed following the revelations of what was initially termed “accounting irregularities”, Steinhoff’s share price imploded spectacularly and the script which the Tekkie Town vendors had received for their company and its business became commercially worthless.  These vendors were among the first to institute legal proceedings against Steinhoff NV, having launched a restitution action in the Western Cape High Court during May 2018 seeking return of their shareholding and with it the Tekkie Town business.

Following a lengthy forensic investigation by auditors PWC, Steinhoff revealed that a group of Steinhoff executives lead by Markus Jooste and other external co-conspirators were responsible for skewing Steinhoff’s actual financial position by a staggering R106-billion.  According to the announcement, these malfeasances date back as far as 2009.

Steinhoff is yet to publish its long-delayed 2017 audited financials or other restatements that should fully reflect the extent of what the company itself has labelled “non-compliance with laws and regulations and misappropriations.”

“It is clear to us that, following Steinhoff’s publication of the results of the PWC forensic investigation and the company’s own testimony to the Parliamentary committees in March, our case for restitution is sound.   By the company’s own admission, what was presented to us as Steinhoff’s financial position in 2015 and 2016 was a far cry from the truth and based on elaborate misrepresentations,” said Van Huyssteen.

“Steinhoff’s continuing sell-off of assets to raise cash and stave off liquidation is obviously of concern to us and we need to ensure that the outcome of our main action, which is to restore our shareholding and management control of Tekkie Town, will remain a feasible option for the Court to order.” he added.

“Recent revelations and actions by Steinhoff – including an increased velocity in selling assets – suggest to us that Steinhoff’s shareholding in Pepkor itself or the integrity of Pepkor’s controversial shareholding in Tekkie Town may be at risk, be it through attempts to sell the business or efforts to raise debt against the business and its assets,” said Mostert.