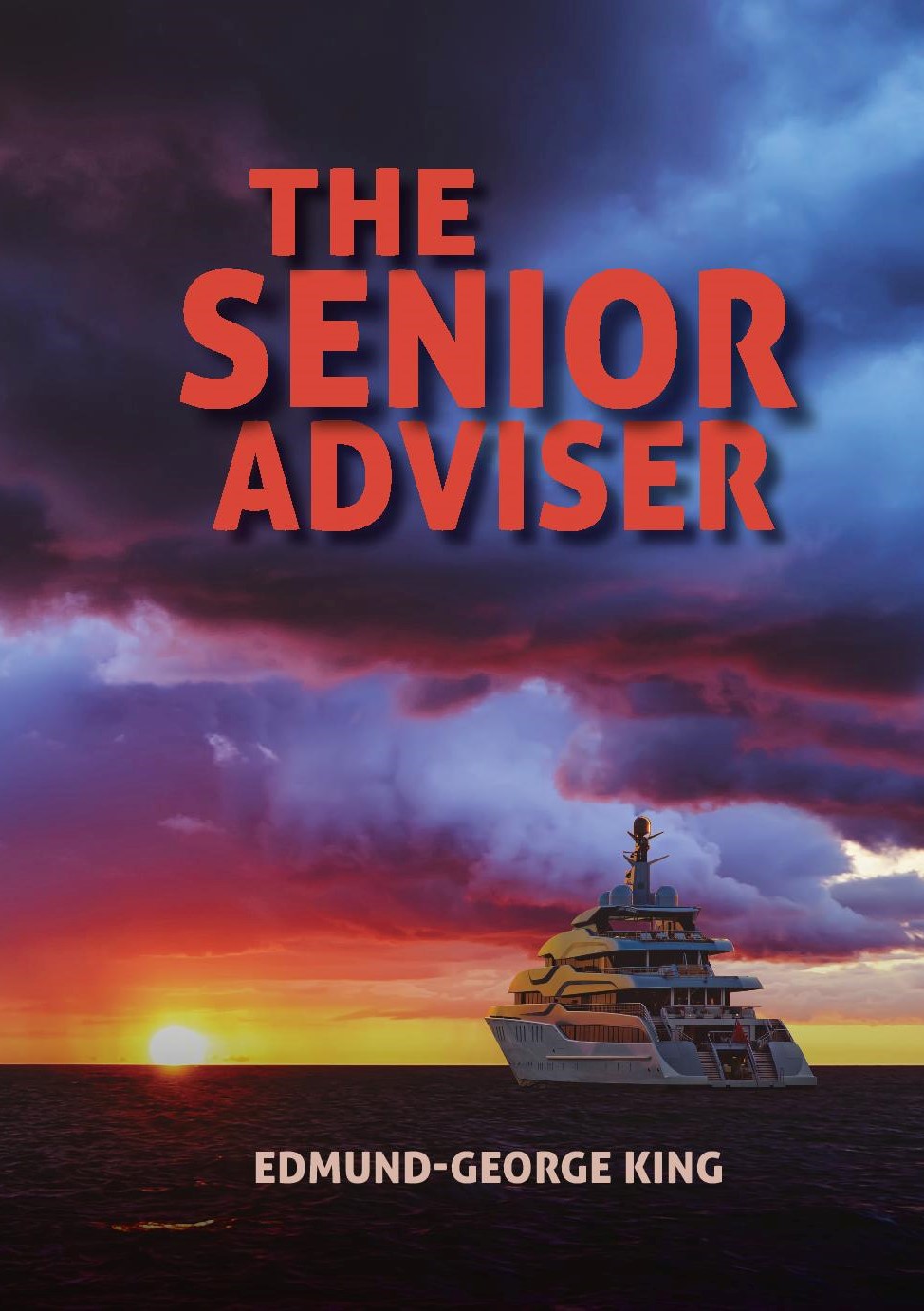 The International Consultancy is such a shadowy organisation that even MI-6, the British Secret Service, doesn’t believe it exists. Even though it is aware of the rumours it dismisses them in that typical English manner. The Consultancy is run by one man: the Senior Adviser. Nobody knows who he is, not even the other members of the cabal called Regional Advisers who will stop at nothing to do their master’s bidding, murder, setting off an atomic bomb, and more. The Senior Adviser is the brains behind a scheme to recover cakes of enriched uranium that sank with the Belem and its lifeboat in the Bahamas. The organisation is planning to use the Nereid, a luxury yacht, owned by the Seventh Earl, Lord Willingdon, who has a keen interest in finding pirate ships, as cover to retrieve the deadly booty.  The Earl’s first wife, Helene Brookes, tried to murder him by poison but she fled before she could be brought to justice and is presumed dead. Willingdon’s sister, Rowena, and her husband Count Von Neuberg, are guests on the cruise, as is Conservative MP Albert Simpson’s  second wife Lesley and his attractive daughter, Harriet, who regards her as an interloper and the two don’t get on. Harriet is trapped in a loveless marriage with Richard Crosby, the nephew of naval Captain John Fletcher, an MI-6 agent , the only man, apparently, that can thwart a terrorist attack on the Nereid. Fletcher who has been assigned by MI-6 to protect the yacht has a long friendship with Simpson, the sponsor of the expedition, which goes back to Burma where they were both prisoners of war. Dr Philip Nemer, a self-created American expert on pirate history, has also joined the expedition to find Le Buse’s treasure. Also on board are a Mossad agent;  Dr James Barclay, an expert on maritime law and pirates.  It’s not a spoiler to say that cannisters of nerve gas, stolen from the Pelindaba Nuclear Research Station, by Johann Biemans, are destined for Yasser Arafat’s PLO and Al Aqsa, who plan a strike at the heart of Tel Aviv, while the uranium cakes are destined for a location in the West. There is an interesting cast of characters including a deadly female assassin, Anna Brewer, who has several aliases and passports, and she is able to slip through borders with ease; a deep sea diver, the Cuban Marisa Rodriguez;  the vicious Leila Bou Sfer , the leader of the terrorist group that takes the Nereid and her passengers hostage. The Senior Adviser at more than 450 pages is a great adventure story, it’s not a white-knuckle read, although it does have its moments.  Nobody is what they seem and there are numerous twists and turns. And a couple of surprises. Including “The Fly” in the ointment.  Again, it’s not a spoiler to say that the Senior Adviser makes his escape. And in a letter to Fletcher he asks an intriguing question. The language is ponderous in places and somewhat old-fashioned. The story line too is a little confusing until one of the characters confesses all, towards the end, when everything becomes clear. It is also a story of revenge following an incident on a remote South African farm. The Senior Adviser is worth reading.