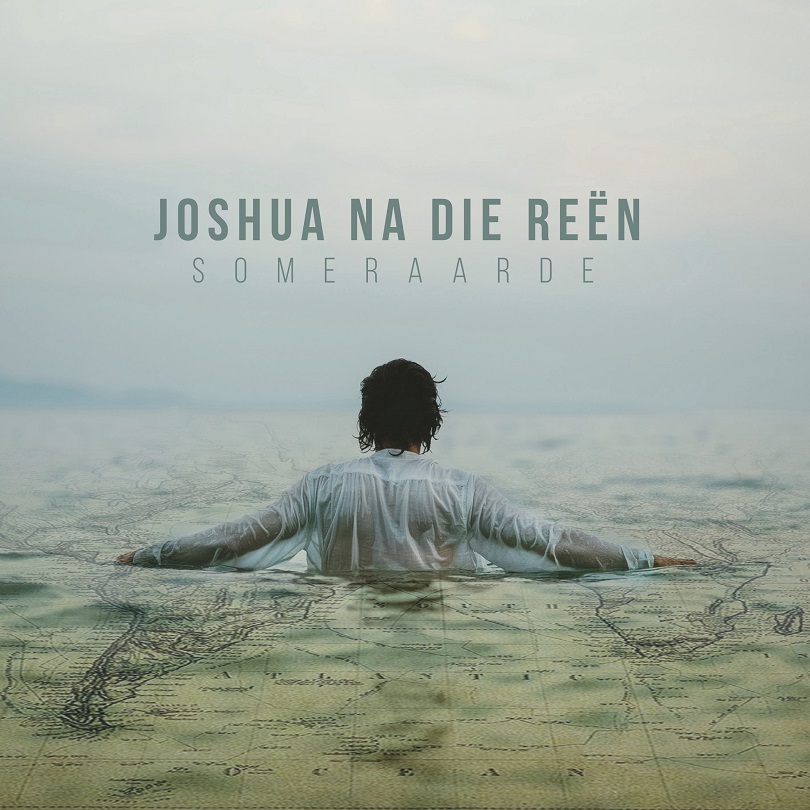 The long-awaited third studio album titled SOMERAARDE, by accomplished musician Joshua na die Reën, was released on Friday, 12 April 2019 and hit the No. 1 position on the SA iTunes chart over the weekend!

This albums is available on all digital platforms here:  www.jndr.co.za/itunes

“The title of my new album is SOMERAARDE. It is based on the titular track I wrote for my brother Pierre. Since I can remember, his hope for the world has been that everyone would have enough to survive and that there would be peace. That people will be able to discover their full potential. I realized that you are only able to find that place within yourself, and if it had a name mine would have been called SOMERAARDE,” he says.

The musician, who is known for his soothing velvety voice, has produced this latest release himself. He went to a lot of effort to seamlessly interweave the finest melodies and lyrics with an interesting combination of contemporary and pop sounds to ensure a very striking end result.

“I have learned a lot during the recording process. On this journey, I met people who contributed so much more than what was expected of them… Ewald Jansen van Rensburg did the sound mixing and it was one of the most effortless collaborations of my life. It was nice to be able to trust someone so completely with what they were doing. Andy Maritz did the drum production and I often tell him that he saved the album,” he says.

Unlike the previous album, Die Wêreld Binne My, which mostly focused on the world inside of everyone listening to it, his third studio album encourages listeners to find peace within themselves. The genre is still Stadium Rock, but beyond the distinctive contemporary style, there are also interesting pop elements in some of the songs that add to the brand new sound he wanted to create.

Eleven original tracks, one of which (Vlieërs) is a duet with upcoming star Liani Reynolds, will guide fans through a spectrum of various human emotions and promise to keep them captivated from beginning to end and speak directly to the heart. The radio version of the hit Soos In Nou also appears as a bonus track on the album.

Although he does not want to choose a favourite, he thinks that listeners will definitely resonate with the song, Branders, which is also a track close to his own heart: “As we grow older, we tend to live for December breaks. So when I sat on the beach during December 2017, looking at the waves, I realized that they already knew everything about me. After all, I often pour out my heart to them. The people close to me are also like these waves that carry my secrets in their hearts.”

Soos In Nou is the first release taken from his self-produced studio album and is currently climbing the radio charts nationwide.

The single, written by the musician himself, was inspired by his philosophical nature and is about taking notice of the signs on the path of life, which indicate that change is needed, as well as the realization that you have to let go of the things that are holding you back. “Sometimes I experience life very intensely. When I am happy I feel really happy, but when I feel down, I tend to struggle to make sense of things. Somehow, in those times, I dig through the topsoil of my soul and am able to identify what lies beneath it,” he explains. A music video of this emotional track, will also be available soon.

Joshua na die Reën has been captivating audiences since his debut album, Joshua na die Reën, was released in 2014. Since then, he has won several awards, including various  Ghoema Awards (Joshua na die Reën), a Huisgenoot Tempo, a SAMA (Die Wêreld Binne My) and a Woordfees prize. The artist has also written theme songs for movies like the box office hits Vir Altyd and Ballade vir ’n Enkeling (Voshaarnooi).

Joshua na die Reën still has many plans for the future, which includes lots of music, special projects and performances, an overseas tour and more theme songs for movies. His hope is that his music and lyrics will help people to experience those emotions that they have forgotten about and that it will also serve as a reminder that it is a good thing to have those feelings, because it is the only way that you can truly find peace.

With SOMERAARDE’s meticulous composition and soulful content, he not only exceeds his latest goal but also strengthens his place as a musician in the industry. His latest release promises to touch listeners’ hearts and will be an asset to any album collection.