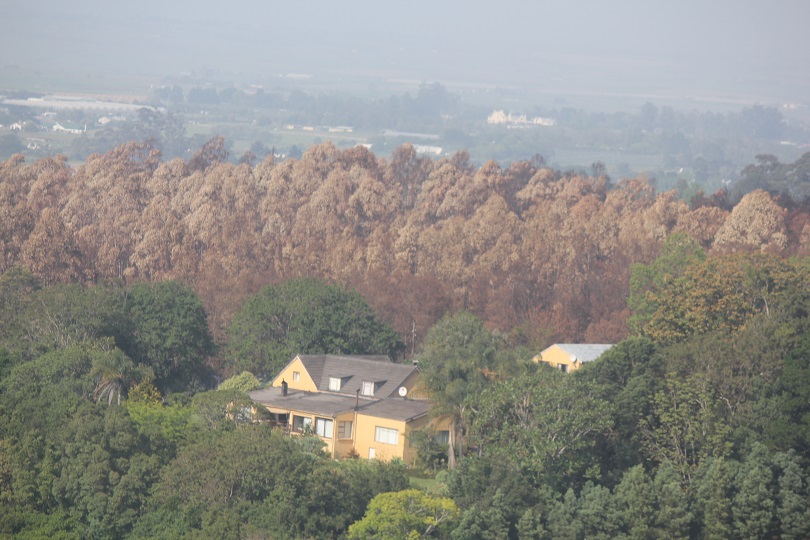 The Annual Garden Route Environmental Forum (GREF) event, to be hosted on 7 June to mark the devastating wildfire that ravaged the town and surrounds of Knysna in 2017, will broaden its scope in order to also look at the effects of climate change in the region,” says Garden Route District Municipality (GRDM) Municipal Manager, Mr Monde Stratu.

Continues Stratu, “Not only the Knysna wildfire disaster but also regional wildfire disasters before and after the dramatic 7 June 2017 event, hint at a vulnerable environment grappling to deal with a change in climate, and  a region exposed to risks associated with drought, wildfire and a constant loss of biodiversity and natural habitat”.

“What we want to achieve is to support and promote efforts for a better prepared, more resilient and climate-ready Southern Cape and Garden Route,” concludes Stratu.

Says Cobus Meiring on behalf of the GREF Secretariat, “Natural disasters on an unprecedented scale, such as the Outeniqua fires and the more recent tropical cyclone Idai, raising havoc in the city of Beira in bordering Mozambique, must serve as a clarion call for communities and authorities alike, that climate change is real and no-one is immune to its effects”.

According to Meiring vulnerable communities, such as those living in the Great and Klein Karoo continue to suffer the long-term knock-on effect of extended periods of drought, with farmers abandoning their operations, leaving reliant communities destitute.

More detail on the commemoration event will be made available in due course on the GREF website: www.scli.org.za/gref.

Photo caption: Natural disasters such as the 2017 Knysna fires, perpetual drought in the Klein and Great Karoo, and the more recent cyclone Idai in bordering Mozambique are indicators that the effects of climate change are real and likely to increase, and the Garden Route must plan for survival. 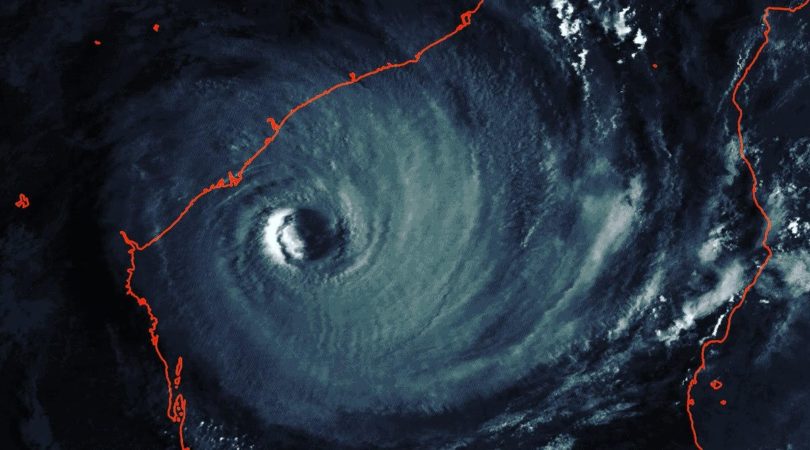