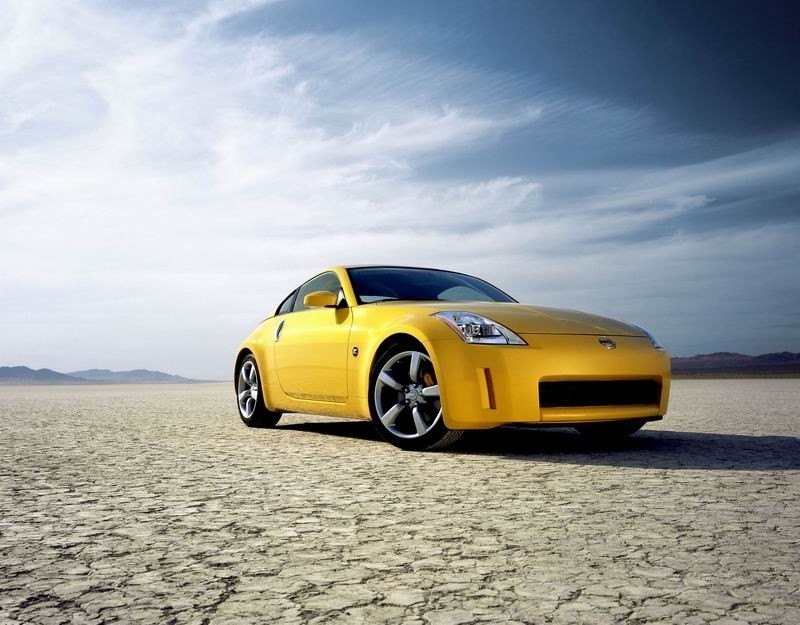 NEW YORK – When the original Datsun Z debuted in 1969, it was a revelation for the automotive world.

An affordable, reliable sports car with style and comfort that could be used for daily driving was unheard of at the time. With a base price of US$3,626, the Z – known as the Datsun 240Z in North America – was a sports car that was accessible to anyone.

In short time, customers around the world were enjoying their newfound freedom to explore their favorite winding roads in style. Sales jumped to more than 40,000 globally in 1970. A legacy was born with the first-generation Z, whose value, style and performance has continued to drive innovations in engineering and excitement, keeping the Z a segment leader for decades.

To celebrate the 10th anniversary of the first Z, Nissan released a special edition 280ZX model with a limited production run. The success of previous Z cars opened the opportunity to equip 280ZX models with upscale materials such as leather seats and hi-fi stereos – a departure from the sporty yet economical approach of the initial 240Z.

With only 3,000 made, the 280ZX 10th Anniversary Edition is today considered a highly collectible car. The most popular model package featured a two-tone black-and-gold paint scheme with accent pin stripes, of which 2,500 were made. The remaining 500 wore a redand-black paint scheme. Each 280ZX 10th Anniversary Edition had a dash plaque with the edition number. (Canadian models came with a Maple Leaf emblem.)

The 1980 Datsun 280ZX was powered by a 2.8-liter inline-6 that produced 132 hp and 144 lb-ft of torque. Power was transferred to the rear wheels via a 5-speed manual gearbox. Other special features include a golden Z hood badge, gold- or black-colored alloy wheels, commemorative wreath decals on the front fenders and hatch, headlight washers, a new style shift knob, tan or burgundy leather seats, a tinted T-bar roof, and a 40-watt, powerboosted four-speaker sound system.

The 1984 Nissan 300ZX Turbo 50th Anniversary Edition celebrated the five-decade anniversary of Nissan’s founding in December 1933. Only 5,148 of these cars were manufactured for the U.S. market; an additional 300 were built for Canada.

The 1984 300ZX Turbo came equipped with a 3.0-liter V-6 that produced 200 hp and 227 lb-ft of torque. The transmission was either 5-speed manual or 4-speed automatic. Inside the cabin, drivers were treated to peak ’80s design and technologies considered advanced for the time, such as steering wheel audio controls, digital readouts and electronically controlled sport suspension.

The 300ZX 50th Anniversary Edition’s features included: “Nissan 50th Anniversary” commemorative badging, unique front fenders and rear fender flairs, and turbine-style alloy wheels with gold accents on the fins. In the cabin, unique touches included embroidered badging on the leather seats and floor mats, a futuristic digital instrument cluster with a dominant multi-LED sweeping tachometer, speed display and G-force indicator, and a Bodysonic Amplifier with adjustable intensity that added rumble to the front seats based on the sound profile of the music being played from the head unit.

The year 1984 marked not only a milestone for Nissan’s history as a carmaker; it also marked the Z as the best-selling sports car in America.

After temporarily leaving the domestic Japanese marketplace in 2000 (1997 in North America), a new Z took the world by storm in 2003. The first reborn Z was built on the company’s innovative FM (Front Midship) platform and powered by a smooth-revving, highoutput 3.5-liter V-6. Called the VQ (short for VQ35ED), the engine produced 287 hp and 274 lb-ft of torque.

In 2005, Nissan created a special version to celebrate the Z’s 35th anniversary. The Nissan 350Z 35th Anniversary Edition was available in either Ultra Yellow, Silverstone or Super Black and came with a suite of performance tuning and upgrades.

The car was visually distinguished by a special paint scheme, “40th Graphite,” as well as red brake calipers and 40th anniversary badges. The rich red leather seats featured 40th anniversary seatbacks with a debossed logo, leather door-panel inserts and shift boot, as well as a leather steering wheel with red baseball stitching. Each car came with a commemorative plaque and a premium satin car cover.

The Z was first conceived in 1969 as an affordable, everyday sports car. This notion has stayed at the core of every Z since. It’s no wonder fans today are just as excited when they get behind the wheel as they have been for the past 50 years.