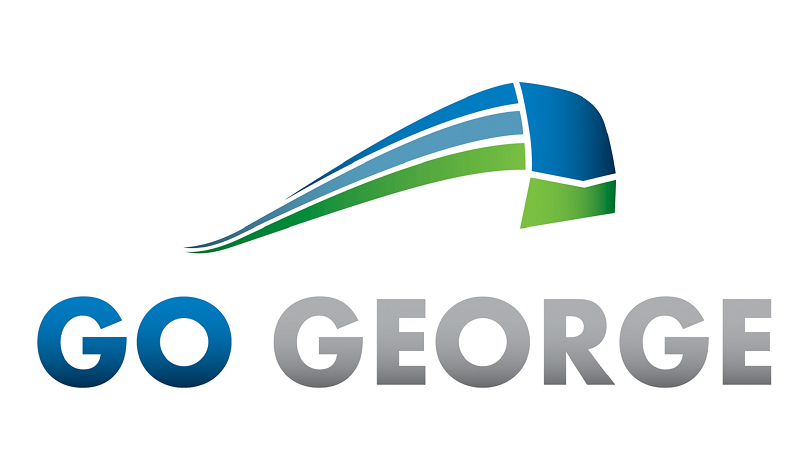 The Department of Transport and Public Works notes the media statement released by Minister Blade Nzimande this morning.

It is important to note that the correspondence to which the National Minister refers in his media release was only received by me on Tuesday, 16 April at 21h52, and my Department is in the process of preparing a detailed response. We have always acted in good faith around issues of implementing the GO GEORGE bus service, and the suggestions by the National Minister in the aforementioned press statement are misguided and ill-considered.

We must continue to deliver services to citizens in George, and the ongoing work by my Department and the Municipality of George together with the National Department of Transport as we work towards the proper implementation of the GO GEORGE bus services. There are ongoing engagements with all affected roleplayers and stakeholders, and my Department is confident that we will be able to achieve implementation of services with a committed approach.

My Department is preparing a comprehensive response to the Minister’s correspondence, and believe that it is prudent and appropriate that we do so before ventilating those issues prematurely through the media.