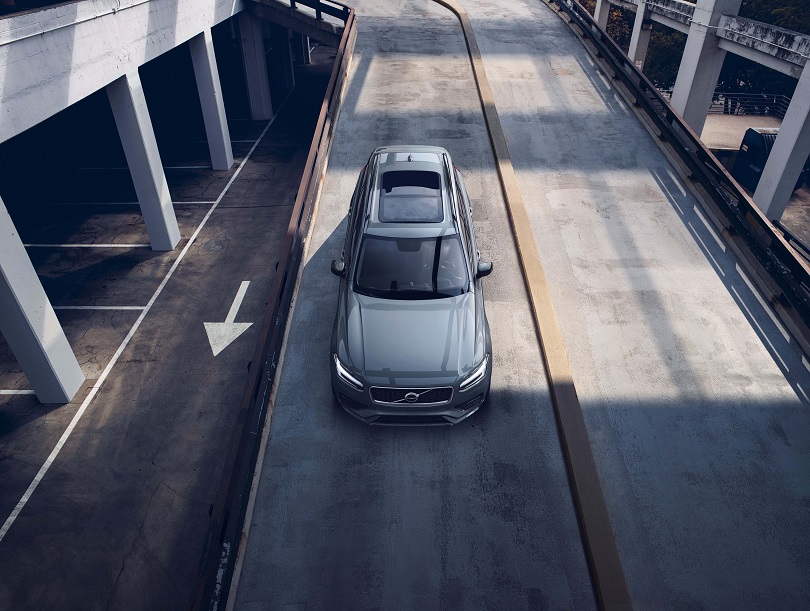 Imagine this scenario: you leave a function after a couple of drinks, thinking that you’re perfectly capable of driving. You fire up the engine of your vehicle and head for home.

Your car knows that you should not be driving. It decides that you are somewhat intoxicated, so it slows to a stop the minute that you pull away from the curb, parking itself safely and then remaining stationary. Your car could have saved your life (and, possibly the lives of others!)

Does this sound like a pipe dream? It’s not – assuming that you drive a Volvo.

While this technology is currently unavailable, Volvo Cars is working on installing in-car cameras and other sensors that will monitor the driver and allow the car to intervene if a clearly intoxicated driver does not respond to warning signals and could cause an accident involving serious injury or death.

According to Greg Maruszewski, Managing Director of Volvo Car South Africa, that intervention could involve limiting the car’s speed, alerting the Volvo on Call assistance service and, as a final course of action, actively slowing down and safely parking the car.

He explains that the cameras will monitor behaviour that could lead to serious injury or death. “Examples of such behaviour include a complete lack of steering input for extended periods of time, drivers who are detected to have their eyes closed or off the road for extended periods of time, as well as extreme weaving across lanes or excessively slow reaction times,” Maruszewski explains.

While these in-car cameras will be rolled out globally, they are especially good news for South African road users. According to Arrive Alive, drunk driving is one of the biggest threats to road safety in South Africa. Research indicates that a whopping 50% of people who die on the roads have a blood alcohol concentration above the legal blood alcohol content limit of 0.05 gram per 100 millilitres. 1.

The World Health Organization (WHO) concurs that the situation in South Africa is dire. In its 2018 Global Status Report On Road Safety, the WHO says that 58% of all road accidents in South Africa involve alcohol. It goes on to state that road traffic injury is now the leading global cause of death for people aged between five and 29 years. 2.

Trent Victor, Professor of Driver Behaviour at Volvo Cars, agrees that drinking and driving is a massive problem. “There are many accidents that occur as a result of intoxicated drivers. Some people still believe that they can drive after having had a drink, and that this will not affect their capabilities. We want to ensure that people are not put in danger as a result of intoxication,” he explains.

Maruszewski believes that the in-car cameras – which will be introduced in vehicles built on the next generation of Volvo’s scalable SPA2 vehicle platform in the early 2020s – will go a long way towards addressing this problem. “Simply put, this technology will translate into fewer drunk drivers on South African roads, which can only be a good thing,” he notes.

The cameras are but one safety initiative that is being rolled out by Volvo Cars.

“When it comes to safety, our aim is to avoid accidents altogether rather than limit the impact when an accident is imminent and unavoidable,” explains Henrik Green, Senior Vice President, Research and Development at Volvo Cars.

The company is also working towards avoiding accidents via two other important initiatives: with effect from model year 2021, Volvo Cars will limit the top speed on all its cars to 180 km/h. “This will send a strong signal about the dangers of speeding,” comments Maruszewski.

Thanks to its Care Key innovation, future Volvo drivers will be able to impose limitations on their car’s top speed before lending their car to others. Care Key will also come into effect in model year 2021 derivatives.