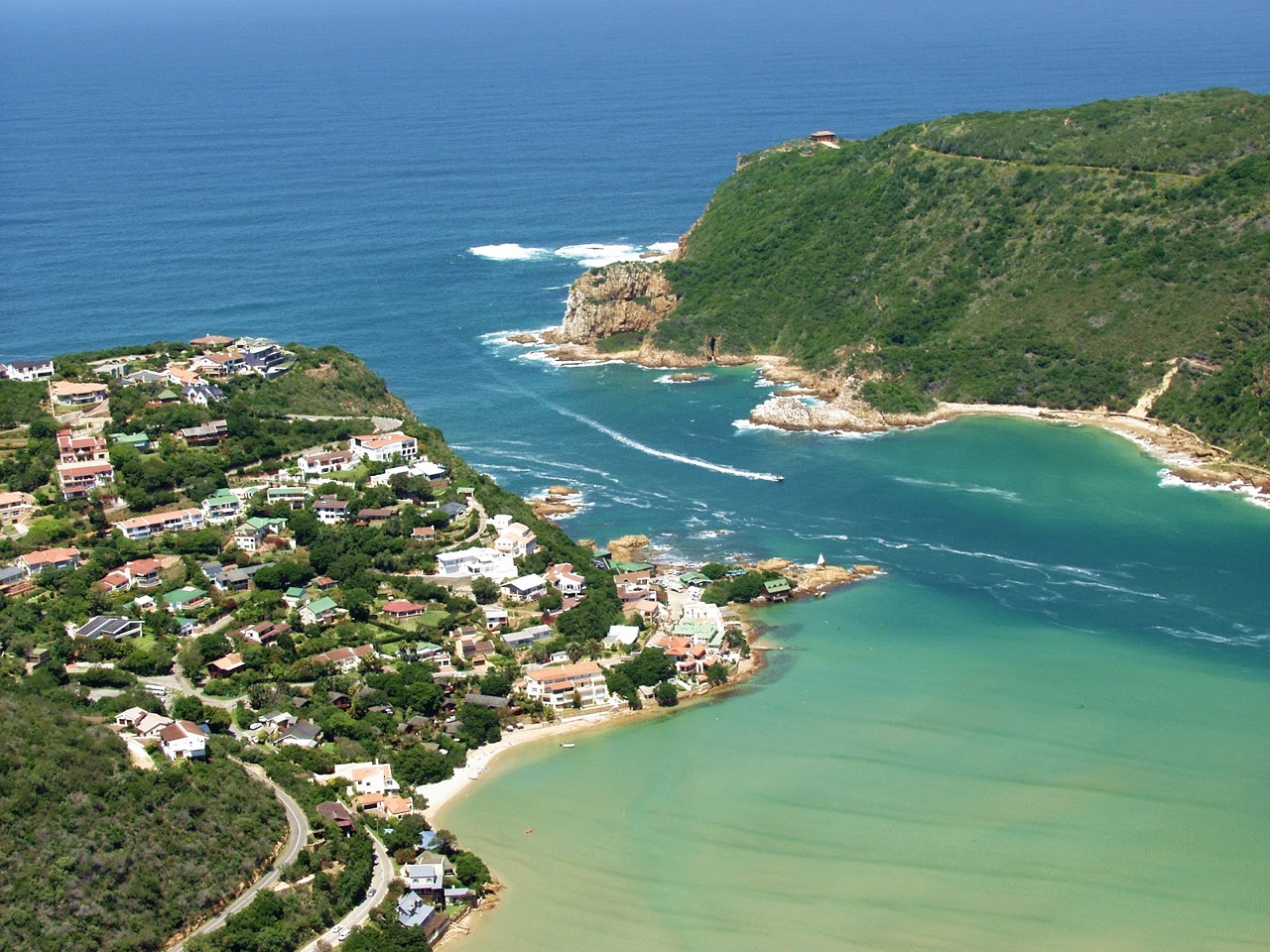 Results of recent water samples around South Africa’s number 1 estuary in terms of biodiversity conservation are now compliant except for four sites.

The entire Ashmead channel up until the north-eastern side of Costa Sarda is still not safe to wade, fish or swim in and members of the public are advised to observe signage and use other sites until the sample results are compliant. Park Manager for Knysna, Megan Taplin says ‘all other recreational sites in the estuary are compliant and satisfactory. These include deepwater channels sampled by SANParks.’

The Knysna Municipality confirmed there was a chemical contamination at its Wastewater Treatment Works (WWTW) dating as far back as 4 February 2019 and acknowledged this as a cause for concern.

At the time, 836 mg/L of oil/grease was recorded at the WWTW as opposed to the ‘normal’ count of under 1 mg/L. The Municipality attributed the incident to a presence of oil and grease at the WWTW which kill good bacteria. An oil-eating enzyme was then introduced to target the pollution as well as useful bacteria from other WWTW plants before the effluent is released.

The Municipality has also reported the continuation of oil pollution in the WWTW.

The Garden Route District has issued letters to all businesses alongside the estuary requesting an explanation of how businesses are disposing of fats and oil stores as an attempt to identify polluters. This action is also ongoing. The Knysna Municipality, along with the District, is still continuing to investigate the sumps and channels leading to various areas to narrow down the source of oil pollution.

The Department of Water and Sanitation guideline for recreation stipulates the acceptable level of E.coli bacteria must be lower than the 500 cfu/100ml mark. Cfu stands for colony-forming unit, an estimate of viable bacteria or fungal cells in a single sample. Results are thus reported as cfu/100 milliliter for liquids.

Boilerplate: Of the 249 national estuaries forming part of a study conducted by independent researchers Jane Turpie and Barry Clarke (2007), the Knysna estuary was ranked above the St Lucia World Heritage Site in terms of biodiversity significance. This was determined by the number of its fish species, birds and botanical data. The estuary is home to 43% of South Africa’s plant and animal life and supports rare fish species such as the grunter, white Steenbras, Dusky Cob and Cape Stumpnose.