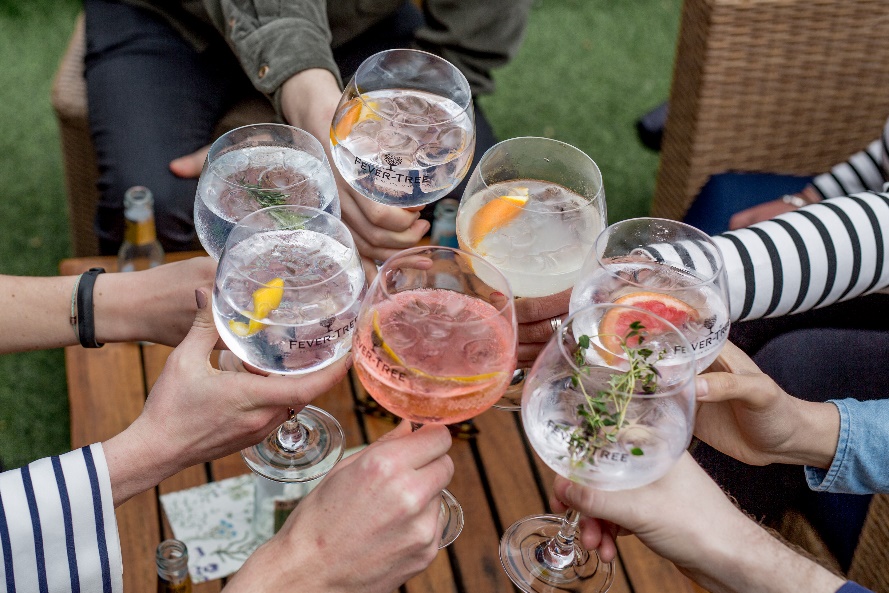 This April, Fever-Tree, the pioneering global premium mixer brand, is helping accelerate the fight to end malaria with the return of its award-winning social media and digital campaign, ‘Raise Your Glass, Erase Malaria’.

As well being a vitally important issue, the fight against malaria is a cause closely aligned to Fever-Tree’s roots. Quinine, which comes from the cinchona tree, or ‘fever tree’ as it is colloquially known, is the primary ingredient in tonic water and has important anti-malarial qualities, used for centuries to ward off the disease. Soldiers in the 1820’s mixed quinine with sugar and water to counter its bitterness, creating the first Indian Tonic Water, which was made more palatable when they added their daily ration of gin to the mixture. The original gin and tonic was thus born.

Fever-Tree’s partnership with Malaria No More

In 2018, Fever-Tree put more resources into the fight against malaria than ever before. The company worked together with Malaria No More UK to help convene a Malaria Summit in London, where institutions came together to make financial, political and scientific commitments to kickstart progress against malaria totalling over $4 billion. Following the summit, 53 Commonwealth nations made a commitment to halve malaria in the Commonwealth over the next five years.

Now is a critical time to strengthen the fight and drive forward this historic commitment. Between 2000 and 2015 great progress was made and thanks to a combination of powerful tools, increased investment and strengthened political commitment, there was a 60% decline in deaths, saving 7 million lives, mainly young children. However, there are worrying signs of a resurgence of the disease. In 2018, for the second year in a row, cases and deaths from malaria rose in the ten highest burden countries in Africa. History has proven that malaria will return with a vengeance if not sufficiently controlled. Global commitment and resources must be increased if we are going to be the generation that ends malaria for good.

Building on a relationship that began in 2013, earlier this year, Fever-Tree committed £1 million over the next three years through a number of different initiatives aimed at raising awareness and support for Malaria No More, which includes the ‘Raise Your Glass, Erase Malaria’ campaign.

For more information about Fever-Tree’s partnership with Malaria No More, visit: https://fever-tree.com/en_GB/article/malaria.

To connect with Fever-Tree South Africa visit us on Facebook /FeverTreeZA.