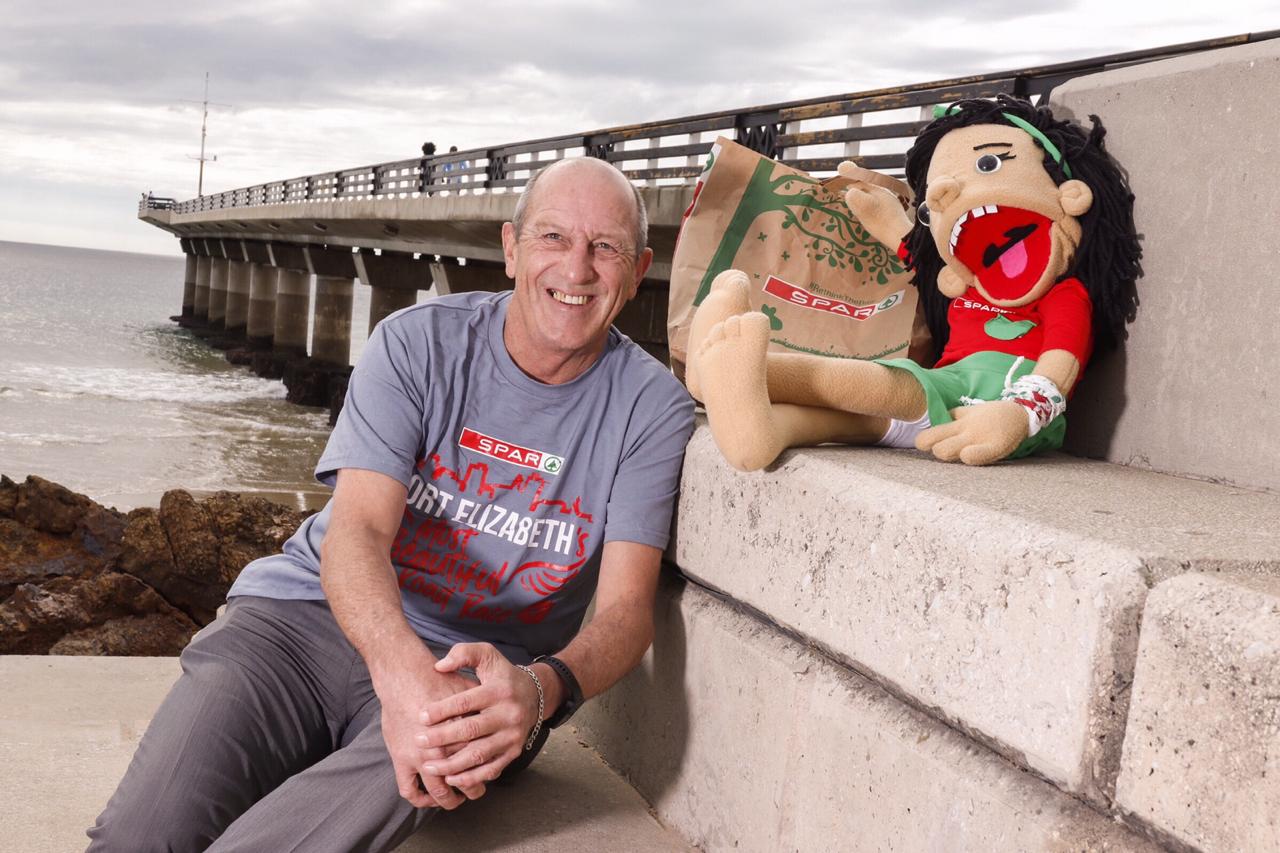 SPAR Eastern Cape will use the Women’s Challenge in Port Elizabeth next week to introduce a new weapon in their ongoing fight for the environment in the bubbly figure of Zisa, the STOP Plastic campaign mascot.

Zisa will be present at the Kids’ Challenge on May 1 and the Women’s Challenge 10km and 5km events at Pollok Beach on May 4 to remind all competitors about the damage plastic pollution is causing in the world.

SPAR EC sponsorships and events manager Alan Stapleton said this was a wonderful opportunity to maintain awareness about the campaign in a fun way.

“This will be the first chance to introduce Zisa to the people of Nelson Mandela Bay,” he said.

“Zisa will also be at the Kids’ Challenge and will be bringing some surprise friends for all the children taking part to meet.”

The campaign got under way a year ago and besides the awareness created by figures such as SPAR EC STOP Plastic ambassador Sarah Ferguson, the immediate impact was felt with 3-million fewer plastic bags being sold in the last few months of 2018.

Now, said Stapleton, they wanted to continue educating the public about their efforts and to encourage all to join in the fight.

“We have various plans in place to keep the Women’s Challenge a litter-free event,” he said.

“But more importantly we want to change mindsets about how we use and re-use plastic. Yes, we have a plastic problem but it is caused by a people problem and we just want to remind people of the role they can play.”

He added that STOP Plastic bins would “littered” all around the course and at the start and finish area. There will also be some new re-cycling bin stations.

“There will be more than enough bins on the route for runners to throw their sachets away,” said Stapleton. “We also want to remind people that there is an EP Athletics Association rule that runners can be disqualified for littering on the route.”

To enter the Women’s Challenge, go to www.sparec.co.za.