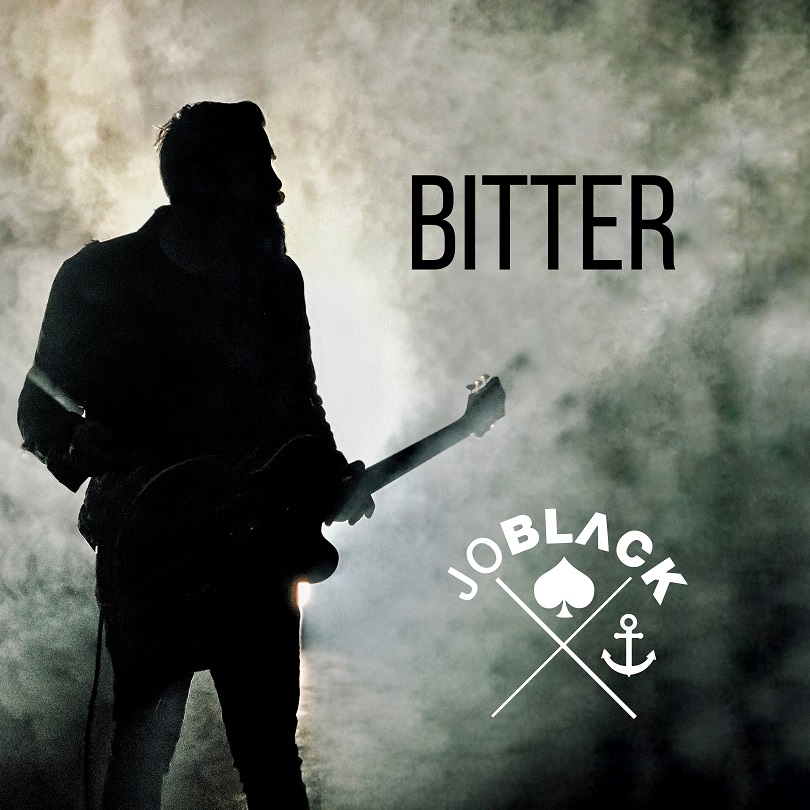 Jo Black’s  second album, VOEL JY DIE GENADE, was released on 8 February 2019 and achieved gold status within only 10 days after release.  The first single from the album, which is also the title track, also still features on the charts of many radio stations nationwide whilst the music video has already had almost 860 000 hits on YouTube.

Now he is back with a brand new emotional rock ballad that not only promises to dominate music charts for the next few months, but will also appeal to audiences of all ages and he dedicates this new single to his wife, Debbie.

“You only realise how much you need someone when there is a chance that you might lose that person,” Jo reveals the message behind his latest single, which he wrote with Johan Vorster. “BITTER is one of the most descriptive words in Afrikaans. This song was written to tell my wife how much I need her.”

The catchy tune of this love ballad is not only soothing on the ear and heart, but is also one of those songs that sticks in your head – long after hearing it for the first time and invites you to sing along to the powerful lyrics. “I hope that listeners will be able to relate to the emotion behind the lyrics. Falling in love is something that everyone has experienced at some point in time,” he adds.

The music video, produced by Daniel Rademeyer and Jannes Erasmus, was filmed at Jo’s restaurant, The Bearded Butcher, which will be opening soon, and highlights the contrast between men and women. This gripping video will be released on 3 May 2019.

BITTER is another uplifting, meaningful release from the local superstar who continues to spread his message of hope and faith. The song is available on the VOEL JY DIE GENADE album and on all digital platforms here:  https://joblack.lnk.to/VJDG

He will also be performing with Roan Ash on 26 October at Sun Arena’s Time Square in Pretoria.