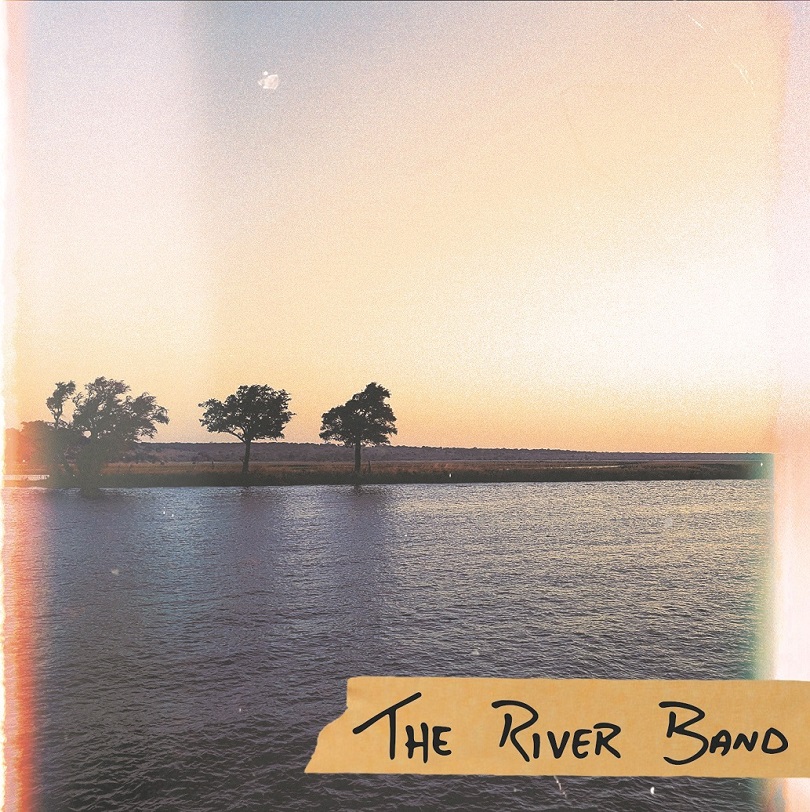 “I believe there are cumbrous, substantial stories behind each of the nine songs on the debut album by The River Band. I only get about half of it. But I will keep listening to this album… every other day… and I will learn… a little more, with each listen… to what this awesome shit is all about.” Tony Ridgway.

What do you do when you have a group of incredibly talented friends, and all of you have an important story to tell? You start a band…. baby. Hailing from incredibly diverse corners, the members of The River Band all share the desire to enlighten, to entertain, to tell a story, to give a voice to the people in the back of the room. The band was born in Cape Town, South Africa in 2012, and its limbs have evolved and expanded dramatically since. Now, it has grown to be a greater force than the sum of its parts. Vocalist Jandré Spangenberg says: “It’s a band that focuses on bringing the church of Music to the masses.  We just want to have a great time live in concert.”

Jandré is a commercial pilot, who sold his aviation school to start a band. How rock and roll is that? Jandré started to write songs regularly and things fell into place seamlessly. He says: “Music is a universal language, I believe everyone should be allowed speak it, and hence, sharing is the best medicine. So, I started looking for like-minded individuals to make some noise with me. I picked a talented drummer from this band, stole a keyboardist from that band… and soon enough, I had a little operation on my hands. All the while, I was producing and engineering for a wide array of artists and learned a great deal from them… an ongoing process.”

The story goes: on a hot day in Melkbosstrand, some of the bandmates were sitting outside dreaming of touring and gigging when CJ, bassist extraordinaire and philosopher, remarked “I want to play a gig on the Saturday, and die on the Sunday”. By that time, Jandré `s studio have become plenty busy with work, and he owned a nice heap of great live-sound equipment. The penny dropped and he thought: “Why are we not taking this a bit more seriously?” I mean, we have a studio, songs, a band, some direction, skill, gear and talent… If we did not do something with these tools, we were most certainly going to hell. Other bands would kill to have these kinds of things at their disposal. And so, it was decided, in December 2017, that The River Band was gonna flood. We are going to be an official band baby, and we are going to bring it!”

The River Band`s self-titled debut offering is a conceptual album chronicling the crests and troughs of the writer`s struggle with depression over a period of ten years. It celebrates the highs, explores the lows, parties in the happy times, and gets serious in the angry ones. It deals with new life, death, old relationships, new relationships, coddywombling, political frustrations and the occasional odd relationship one might have with their hometown… no matter how hard you try to get away from your roots, they still hold your tree up. So put the album on loud, and find your own story in ours… it’s a hell of a ride…

Jandré on the making of the album…

“Being such fervent fans of the music from the 60’s through 80’s, most of us were born in the wrong era… We long for days we’re not particularly familiar with; days of enormous album covers, with booklets containing pictures, lyrics, credits, liner notes and such. The days before pitch-fixing, time-alignment, drum samples and writing teams. So naturally, when we decided to record an album, we were dead-set on going old school… We tracked the “older way.” … We played until it sounded good. We put up many room mics, and recorded all the drums, acoustic guitars, resonators, claps, percussion, stomps and gang vocals with the room mics armed, so we could capture the true sound of the room. Very little Reverb was thus used during the mixing process.

The mixing process was done 60% analogue, which is somewhat of a more tedious, but rewarding process. Rewarding, because the sound we were looking for was something raw and personal. Most people nowadays do not know what a real band sounds like in its bare-bones form. There’s a fine line between something that sounds rough, and something that just sounds shit. So it was quite a balancing act getting the album to sit right between modern music, without nearly any modern assistance.  I think we’ve gotten a good result.”

The Three Tree picture was taken in BoNaZaZi, near Kasane in Botswana. It is the area where Botswana, Namibia, Zambia and Zimbabwe meet, hence the name. The trees are on an island in the mighty Zambezi River. This River originates from a little fountain, and ended up cutting the largest waterfall in the world. Pretty much the way we want the River Band to go…

The River Band will be launching their self- titled album at a private function at Centre of the Book in Cape Town on Saturday 4 May. To stand a chance to win tickets to attend this special event (Band set and open bar) got to their Facebook page to enter – before end of day Wednesday 1 May  https://www.facebook.com/RealRiverBand/#