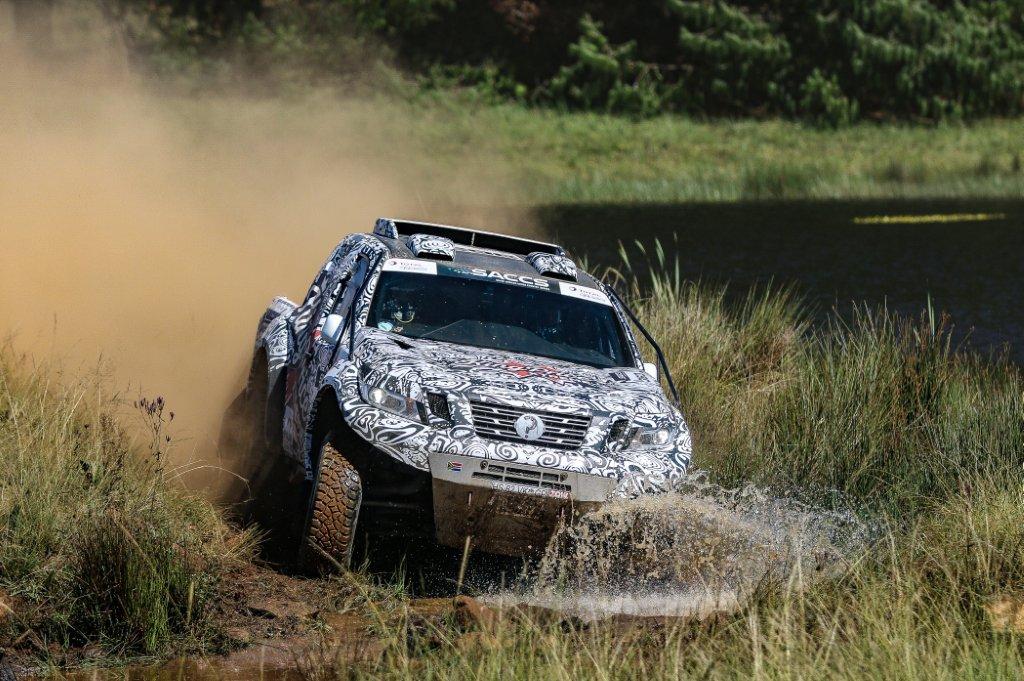 Brian Joss – Since the season opener in mid-March the King Price Xtreme pairing of Schalk Burger and Elvene Vonk have seen little of their car, with a bigger focus on planning and logistics as they ready themselves for their assault on Dakar 2020.

After the Dullstroom event the big world and local news was the final announcement of the Dakar 2020 venue. With Peru being a ‘short’ Dakar the ultimate event was launched to full race distance once again and with a new venue of Saudi Arabia.

After starting its life as the original Paris to Dakar or Paris Dakar with the majority of stages and racing happening in upper Africa, in recent times the event has been based in South America with extreme and challenging altitudes and conditions for both organisers and competitors alike.

The Single Country Dakar of 2019 based solely in Peru was the shortest distance and days raced in the history of the event and now Saudi Arabia takes up the reins.

With the location and event now confirmed it puts even more emphasis on preparation with the ‘behind the scenes’ work really building. The logistics and planning are now clicked up to high gear top prepare both driver, navigator and vehicle for the challenge that lay ahead.

For Schalk it is a very pragmatic approach to taking on the ultimate race as he is happy to play out the early part of the season on the domestic front before changing focus entirely from the half year marker of the season. Then it will be a concerted effort of focused dune and dessert testing and training in the last six months of the year to peak for Dakar 2020.

For the races he and the King Price Xtreme team have chosen to take on it will be yet another new challenge. Dullstroom has been used for the last two seasons and the terrain around the area would have been familiar to both Schalk and Elvene from their Rally days.

The next event on the calendar though is a blank page as far as anyone’s experience goes. The Berg 400 on starting on May 17has a new venue:  outside of the town of Winterton close to the Champagne Valley in KZN. Taking place smack bang in the middle of May should guarantee chilly conditions. Hardly what the team will be experiencing at the Dakar, but then again, those deserts can get rather fresh overnight.

For the pairing of Schalk and Elvene in their King Price Xtreme entry it is simply a case of continuing development and getting used to each other and the car, keep the eyes focused and speed up. Wins are not what Schalk is pushing for at this stage of the game, but each kilometre is a victory in readiness for Dakar.

Following on from the Berg 400 the Botswana Desert 1000 is the next challenge for the pair.