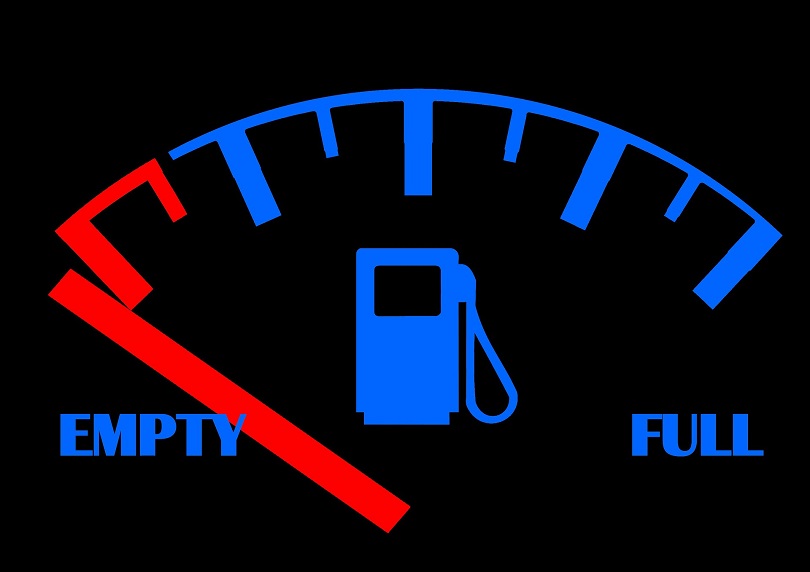 The impact of the expected fuel price increase in May will be wide reaching, according to George Mienie, CEO of AutoTrader, South Africa’s largest online vehicle marketplace. And the effects will not only be felt in May…

Manufacturers are likely to feel the pinch

Motor manufacturers and retailers are expected to feel the pinch more than ever before. “Manufacturers will consciously keep price increases to the bare minimum, to boost customer sentiment and encourage vehicle sales. Retailers, eager to generate sales, are likely to offer terrific deals. This will mean that margins at both dealer and OEM level will come under pressure,” says Mienie.

Banks to cut down on finance

Banks won’t finance as many deals, as motorists place purchasing decisions on hold. “Motorists are already feeling the pinch. With the next fuel increases, they will have to tighten their belts even further. This may well include delaying the purchase of a vehicle. This is bad news for the OEMs, dealers and banks alike,” Mienie notes.

Margins at fuel stations to come under pressure

The margins at fuel companies and fuel stations will come under pressure too. “Some motorists will change their behaviour and try their level best to drive less. This could come in the form of ride sharing, increased use of public transport or even people using bicycles or walking when travelling relatively short distances. This will translate into lower fuel sales,” Mienie explains.

Benefit for the environment

While the fuel industry and government will suffer, the environment will score. “Less driving will mean fewer emissions in the atmosphere,” says Mienie.

Motorists will also focus more on economy. “Electric cars are mostly unaffordable to the majority – so it’s unlikely we will see an escalation in the sales of electric cars. However, when buying a new or used car, motorists will take a very close look at fuel consumption. They will shun so-called ‘gas guzzlers’ in favour of more sensible, economical vehicles, including hybrids,” Mienie concludes.